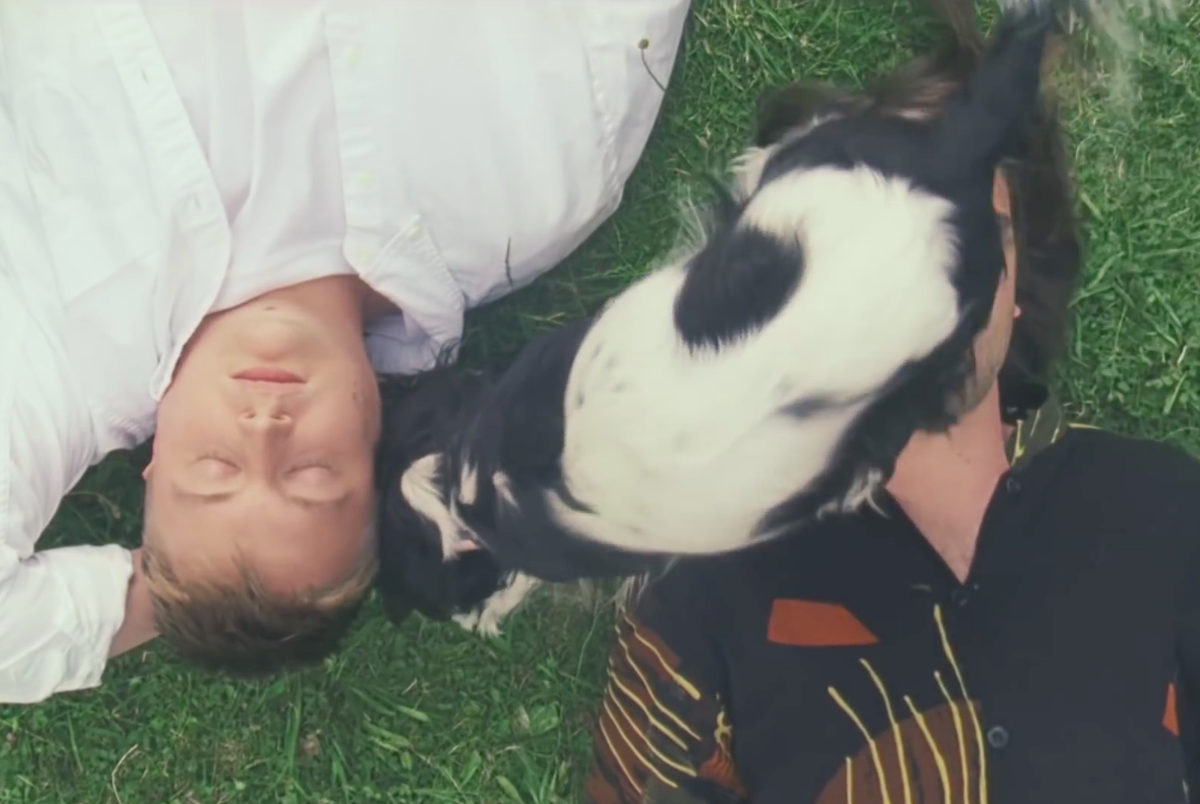 UK dance producer Lxury has linked with former Late Of The Pier frontman Samuel Eastgate, aka LA Priest, for a new electro-pop song titled “Show”. The track is a dancefloor filler combining funky vibes and four to the floor house beats with Eastgate‘s smooth croon. It also comes with a video, courtesy of Eoin Glaister, in which the two artists are chilling on the grass with dogs coming to sniff around. Watch and listen below.