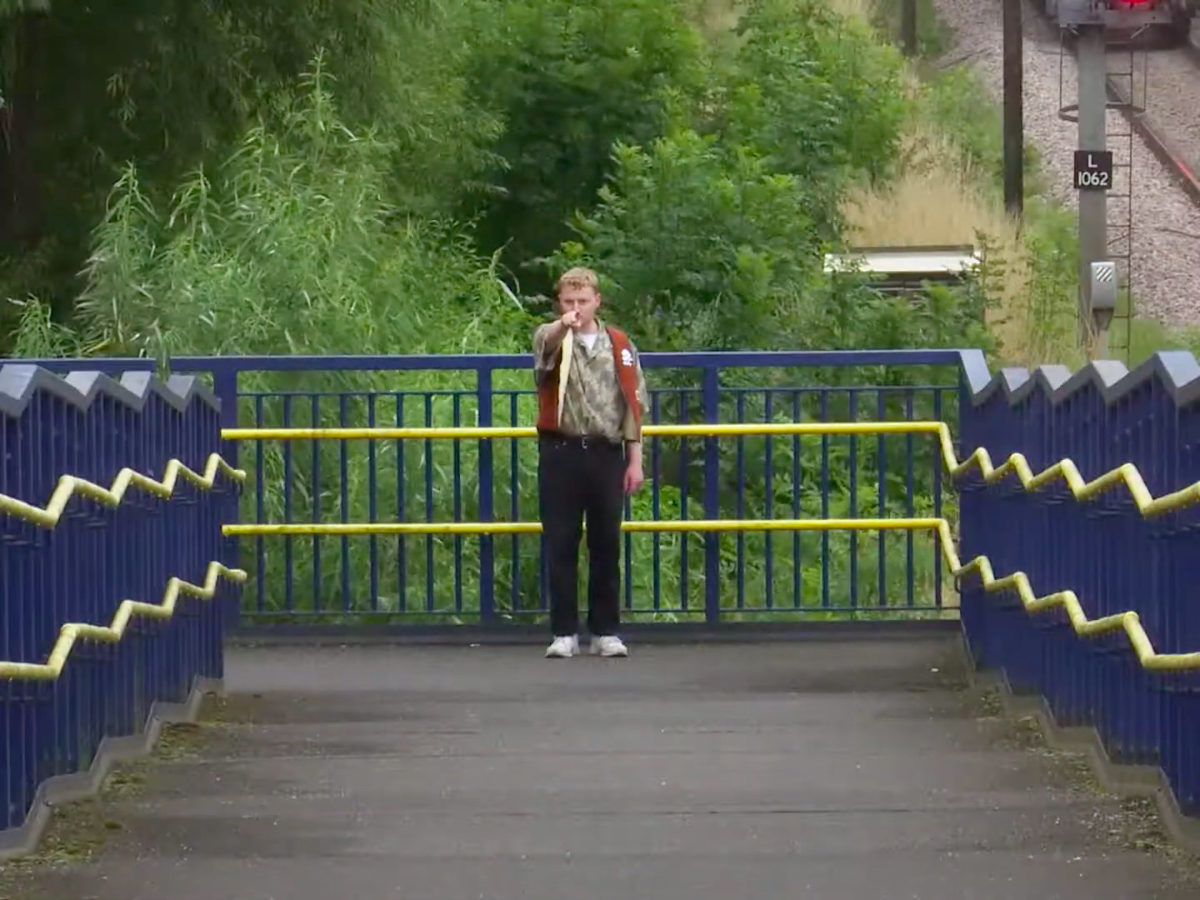 A bit like the Halley’s comet which comes and goes every 75 years and fascinates each time the whole planet, M. T. Hadley has only dropped a few singles since his debut in 2015. But somehow, the London singer-songwriter managed to keep the excitement and the buzz alive. His last offering, “Janet”, was written one year after the loss of his mother and released back in 2016. At that time, he received support from another very elusive artist: Frank Ocean.

M. T. Hadley is now back with a brand new song, “Rattle”, which was written when he was 20 and conceived as an existential lullaby sung to a newborn baby. Brimming with pessimism and hopelessness, the leftfield lo-fi song announces life as nothing more than “heartache and doom”. The track remains quite luminous though, thanks to his bright falsetto and the accompanying uncanny and humouristic video, made in collaboration with Jacek Zmarz. In it, he claims despite everything that we should try to share some vocabulary of hope. Watch below.