Majid Jordan and dvsn collaborate on new single ‘My Imagination’ 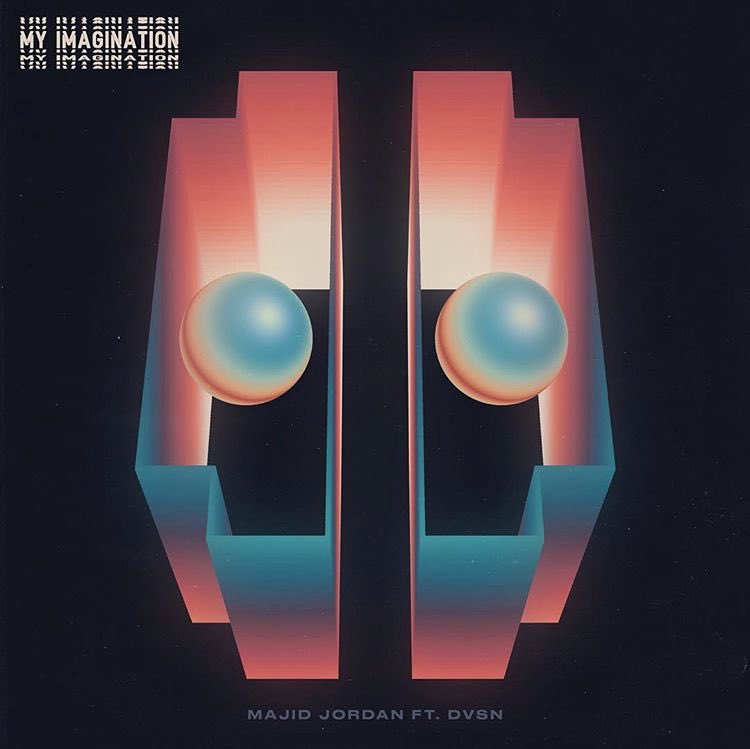 One of the most exciting R&B acts of the moment, Majid Jordan, just announced the release of their new album ‘The Space Between’. The duo also collaborated with their OVO‘s fellas dvsn on a new single ‘My Imagination’.

Majid Jordan and dvsn will both release via OVO an album this October and, in order to turn up the heat, they collaborated on a common single. Listen to Majid Jordan featuring dvsn‘s ‘My Imagination’ below.


Recently, dvsn shared a third single, ‘Mood‘, from their upcoming album. We don’t know yet if this collaboration will also be featured on their new album.

dvsn‘s new album ‘Morning After will be available on October 13 whereas Majid Jordan‘s 13-track LP ‘The Space Between’ will be released on October 27. October will be a hot month for all the OVO’s fans out there.

Tags:Dvsn, Majid Jordan, Morning After, OVO, the space between, Toronto