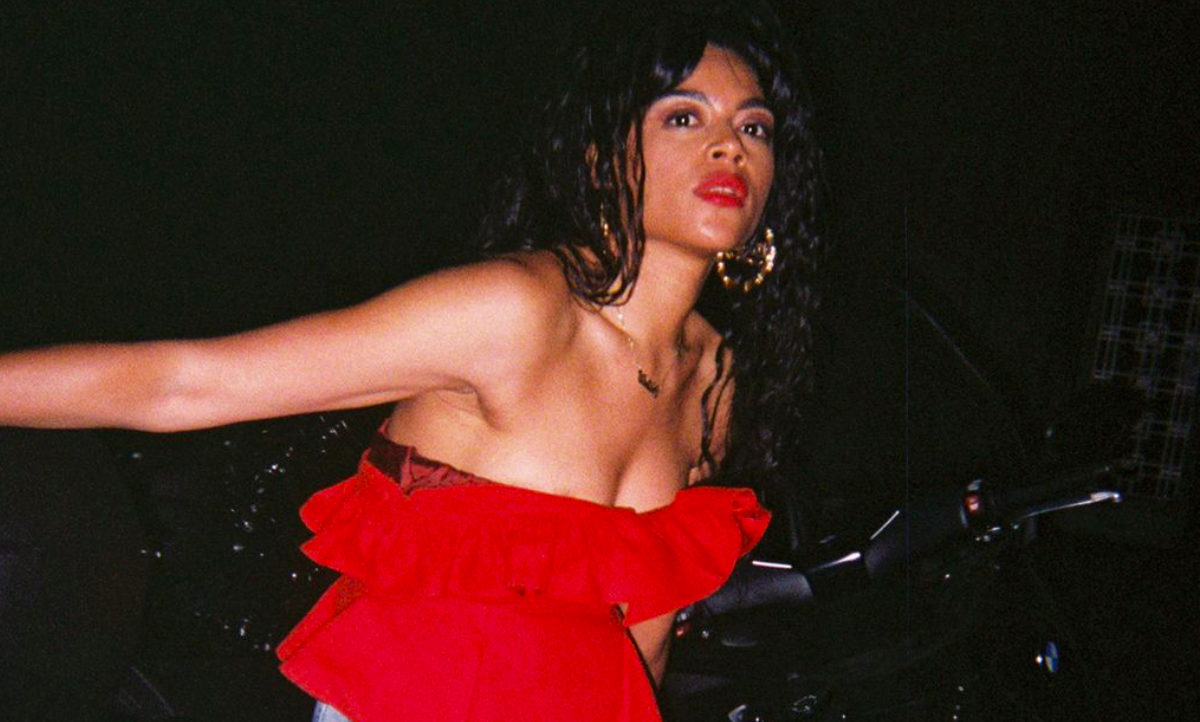 “NYC Baby” is taken from Maluca‘s official debut album, to be self-released later this year.

New York-based Afro-Dominican musician Natalie Yepez, better known as Maluca, is readying the release of her official debut album. In her new track, “NYC Baby”, the artist, who grew up in Manhattan’s East Village, pays tribute to her hometown of New York City and to all the music and sub-cultures that make The Big Apple one of the most exciting cities in the world. Combining 90s club music, old-school hip-hop, and latin vibes, the Sam Sparro-produced track is nothing less than an instant banger. As PAPER fairly mentioned it, the track channels Gloria Estefan and her Miami Sound Machine. About the inspiration of the track and her homage to NYC, she explained:

New York has really been my inspiration, I feel really blessed that the way I understood music involved travel within the city from spot to spot. There’s the hip-hop party at 8 o’clock and it’s like a fusion of hip-hop, reggae, and dancehall, and then you’re getting on a train going to Williamsburg to listen to your favorite bachata band, and then it’s midnight and now you’re going to the rave. That’s my scope, that’s how I understood music. Then I realized not everybody had that. I was a drum-and-bass head, and I was sipping champagne with all the rappers at Nacho’s Pub listening to Nickelback. Also the landscape of the radio. My influence was New York and J.Lo. And there’s me in the middle: I’m the baby.

“NYC Baby” will be featured on her upcoming debut album, that she’s been working on for more than 10 years. The record is set to be very personal and this can already be felt in the accompanying, DIY visuals where we experience a crazy night out with the artist as if we were there. This also marks Maluca‘s debut as a director. Watch below.