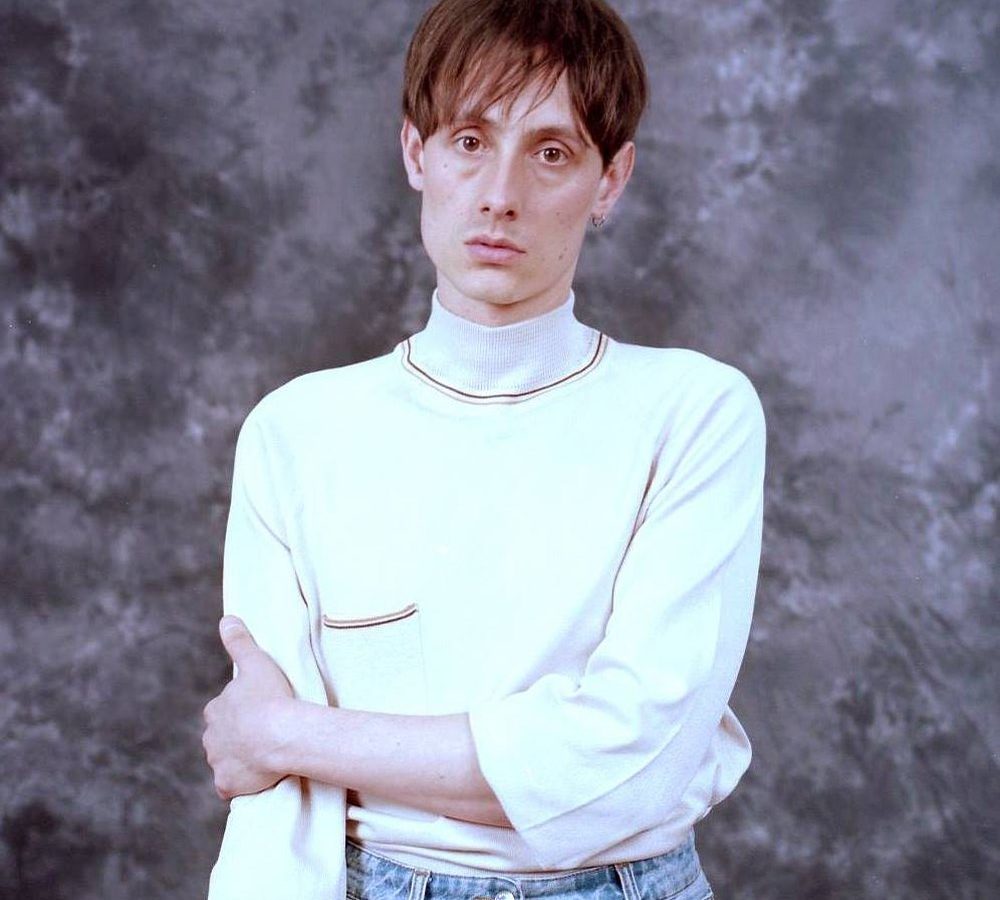 “I’m on my way” is taken from Marble Arch‘s sophomore album Children of The Slump due out February 22 on Géographie.

French artist Yann Le Razavet is the mastermind of shoegaze quintet Marble Arch, a music adventure that started in a bedroom in the early 2000s. Following up on his DIY debut The Bloom of Division, the artist is readying the release of his new album to be shared via Géographie, a freshly founded label headed by Nicolas Jublot (Point Éphémère / Hello Acapulco) and Rémi Lafitte (Atelier Ciseaux). “I’m on my way” is the first single to be unveiled from the sophomore project and behind its fuzzy guitars, it intermingles adolescent ardour with nostalgic aesthetics. Watch the Elliot Broué and Nino Le Chenadec-directed visuals below.