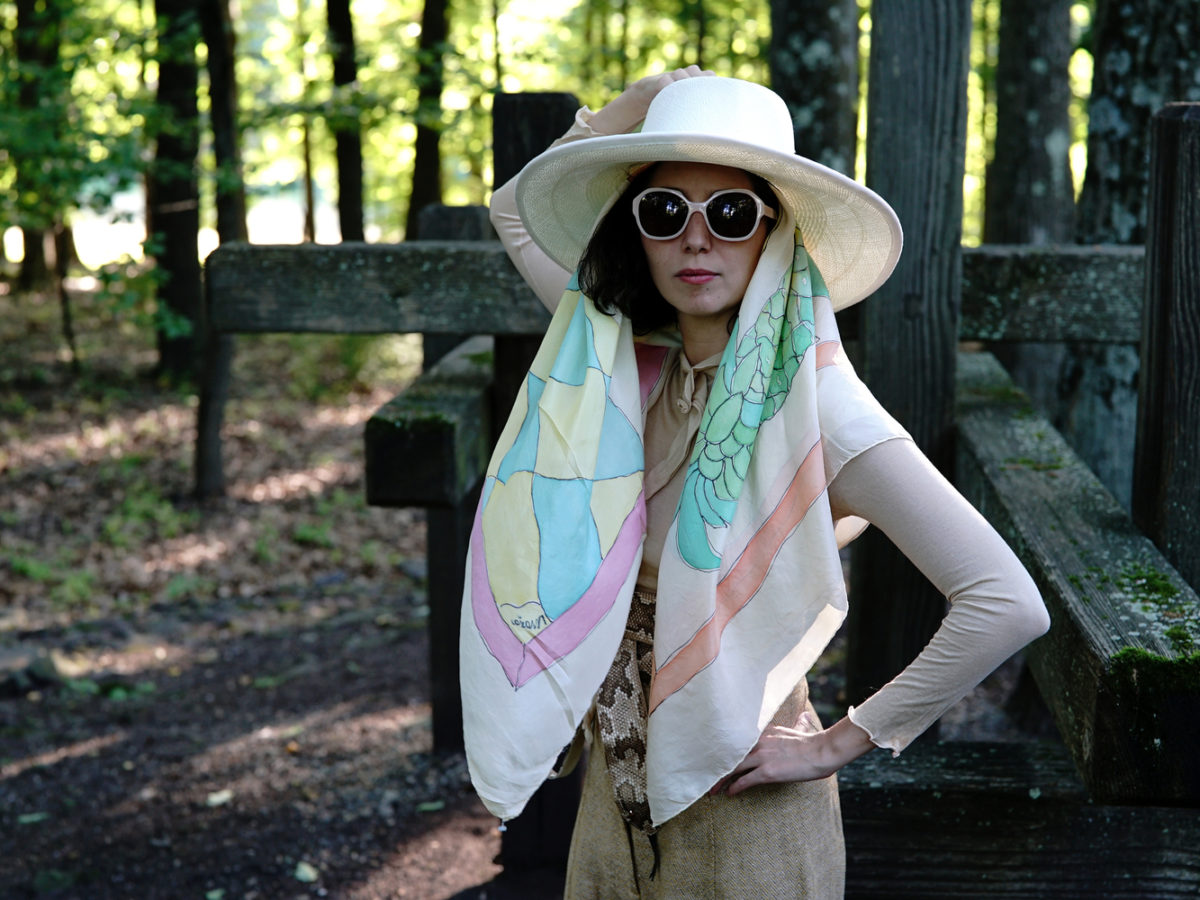 Maria Usbeck‘s new album, Envejeciendo, is out August 16 on Cascine.

Three years after her debut album Amparo, Quito-born, Brooklyn-based singer-songwriter Maria Usbeck will release her sophomore record this Summer. A conceptual and bilingual collection of songs written and recorded across New York City, New Zealand, Japan and Florida, Envejeciendo (“aging” in Spanish) explores the universal obsession with youth and our preoccupation with growing older. The lead single, “Amor Anciano,” is already available.

Dreamy and nostalgic, “Amor Anciano” features samples of a recorded interview with her late Ecuadorian grandmother, who speaks about her girlhood suitors and imagines what her life could have been if she had married someone else. About the track, she commented:

It’s a song I wrote after having two different conversations, one with my grandmother, the other with an elderly man I met in New Zealand. They both talked about their long lost loves, about the ones who got away, as if they could’ve lived entirely different lives if they chose the other person to spend them with. It wasn’t a regretful conversation, just older people reflecting on past romance and letting the stories play out a bit.