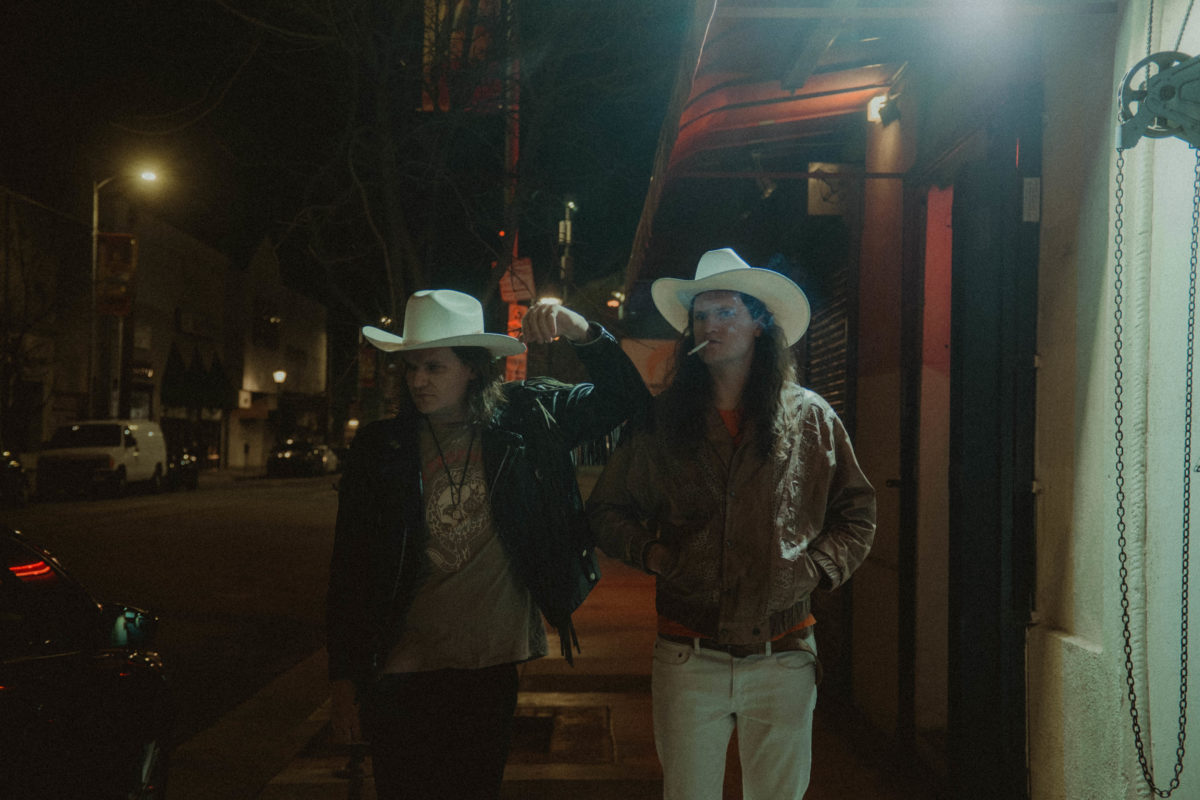 Mating Ritual‘s new single “Boys Don’t Have To Be Boys” is taken from their new album Hot Content, out on Smooth Jaws.

Los Angeles-based pop duo Mating Ritual have just released their third album, Hot Content, which refines the sounds and ideas of their first two records. Taken from the 11-track project, here’s the new single, “Boys Don’t Have To Be Boys,” where wild post-punk and percussive indietronica collide to give birth to an empowering chorus. In the track, the two brothers dressed as cowboys (Ryan and Taylor Marshall) tackle toxic masculinity by claiming that being violent and unpredictable doesn’t make you a man. “You don’t have to be toxic everywhere that you go,” they sing in this arena-ready anthem.

This new release also comes with the announcement of a US tour for this fall. Listen to their new single and check their itinerary below. 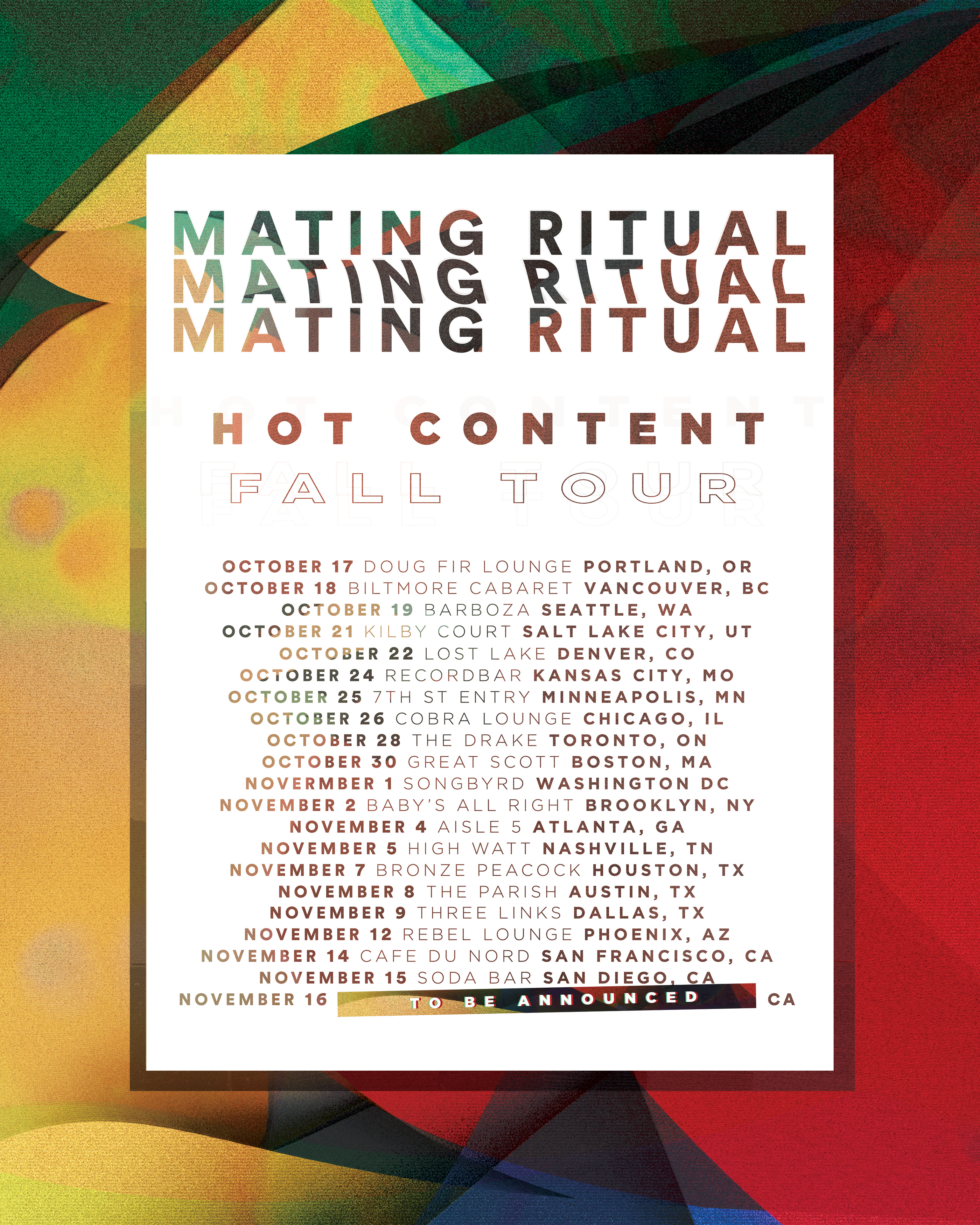