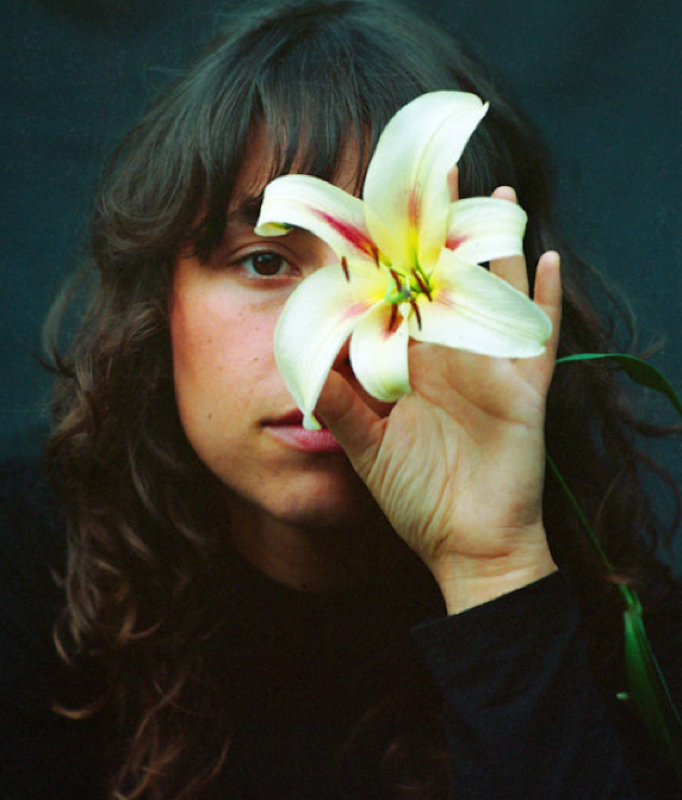 After a series of singles and EP released since 2015, Meernaa will finally unveil their debut album Heart Hunger in June. Coming with this announcement, the Oakland-based foursome have shared a Yeshe Parks-directed video for the lead single “Better Part”.

Floating away between groovy indie, smooth synth-pop and ethereal R&B, “Better Part” sounds a bit like if Marvin Gaye, Blood Orange and Jessie Ware were forming a supergroup. Modern in its fusion, retro in its aesthetic, the track also features an epic solo that definitely recalls the 80s to mind. And it’s no surprise as Meernaa‘s front woman, Carly Bond, describes it as “an extended synth intro that somehow morphed into an extreme 80’s themed mega love song”.

About “Better Part”, she added:

It’s the first real love song I’ve ever written and truly meant with my whole heart. I wrote it a few months prior to getting married to my now forever dude and fellow bandmate (Rob Shelton). It’s about fully realized love, the freedom that comes with absence of doubt, the acceptance and support of the changing human beings you are/will become and the open invitation to always come back to the love you share when, sometimes, you forget about it.