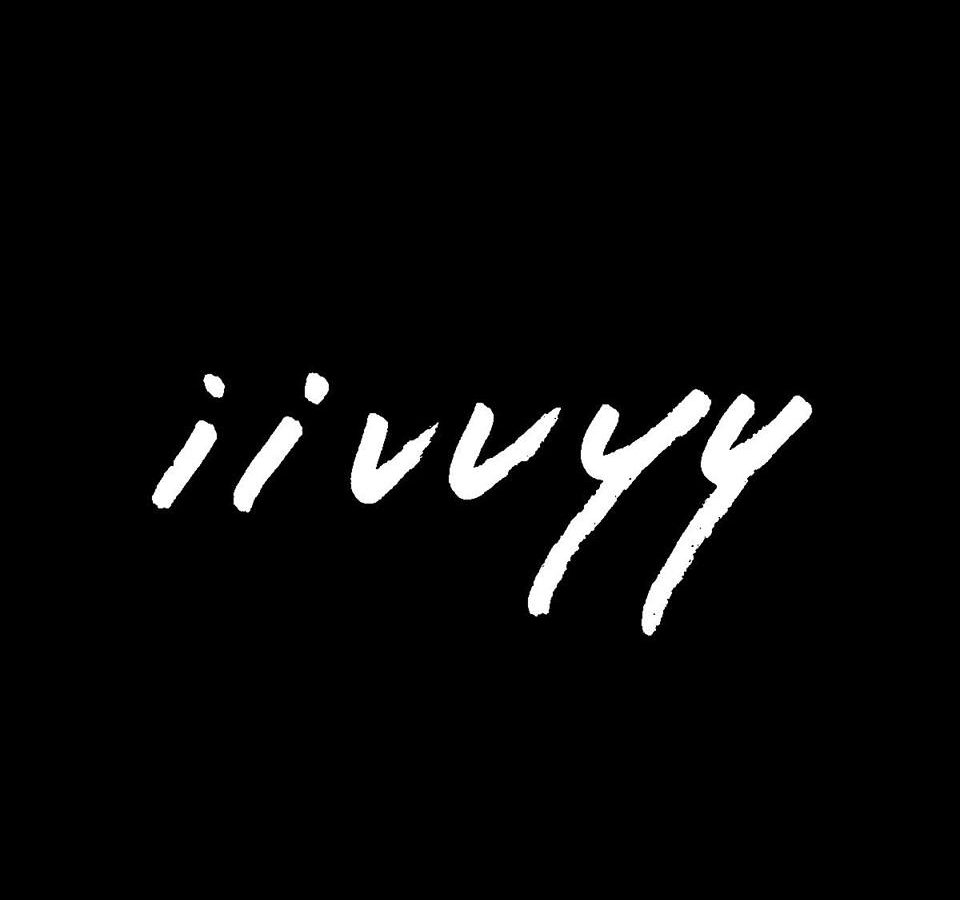 When Tokyo’s producers KOSMO KAT and HVNS decide to work together, they form an electric duo called iivvyy which blends house music with alt-R&B influences.

Even if KOSMO KAT and HVNS are both evolving on the Tokyo’s boiling underground scene, they have never collaborated together until now. With this new common moniker, iivvyy, the exciting idea turns into something concrete and the duo already shared two singles. Their debut track “want you” starts like if Kaytranada and Disclosure were collaborating together. The techno of HVNS successfully welcomes the soulful vibes of KOSMO KAT and the result is a hybrid track that actually sounds like a huge banger when the drop is coming.


Today, iivvyy shared their new offering “could be”; a track which seems to be more techno-infused but that still keeps this alternative R&B touch. Listen to it below.


Connect with iivvyy via Facebook, Twitter, and Instagram and as we brought you to Japan, re-discover our file about the role taken by female DJs and producers in this singular country.