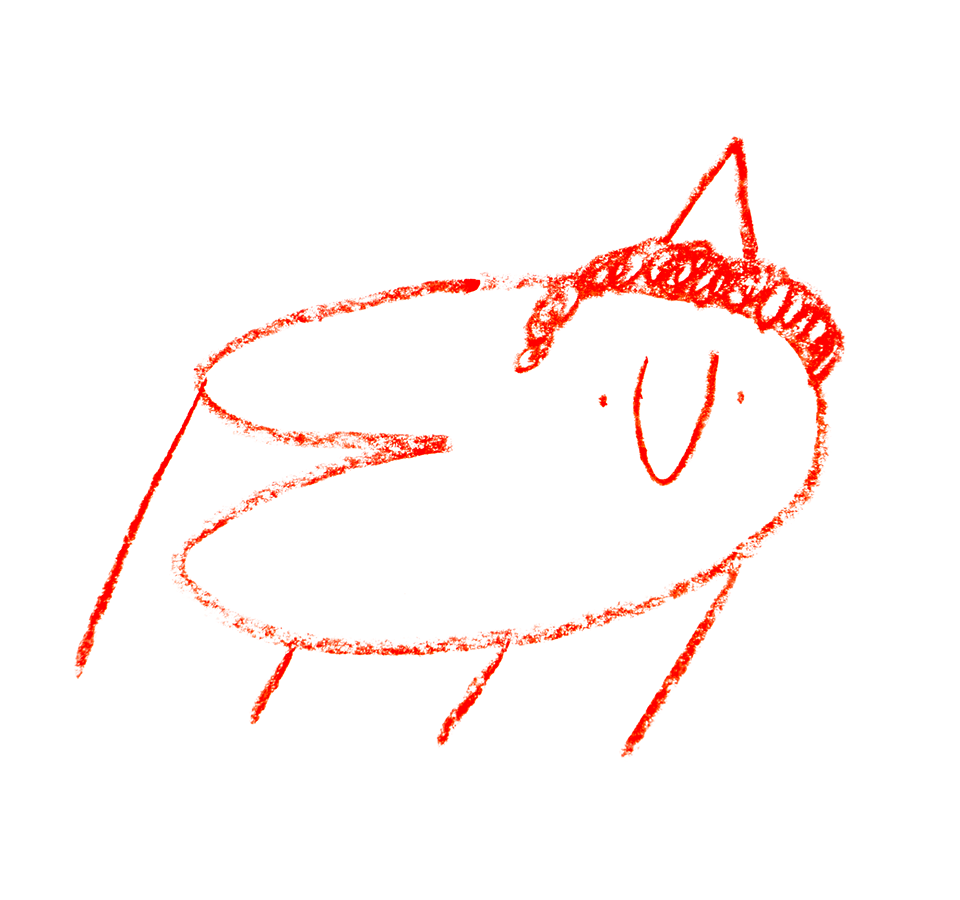 Men I Trust‘s third album Oncle Jazz is due out February 2019.

Montreal’s enchanting trio Men I Trust have finally shared more information about the follow up to their 2015’s sophomore album Headroom. On Facebook, they stated:

This is Jessy’s impression of a poodle. He has been perfecting this design since his early high school years. After signing it on a couple of records after our shows this fall, it became obvious that his drawing should be on the front cover of our next album. We can’t wait to show you a bunch of new songs! The next full length will be called “Oncle Jazz”, and we are releasing it in February.

They have also shared a new track, the delicately pulsating albeit bitter “Say, Can You Hear,” which is their favourite to play live. Talking about gigs, the band will tour through North America and Europe just after the album release. Check their full itinerary on their website.