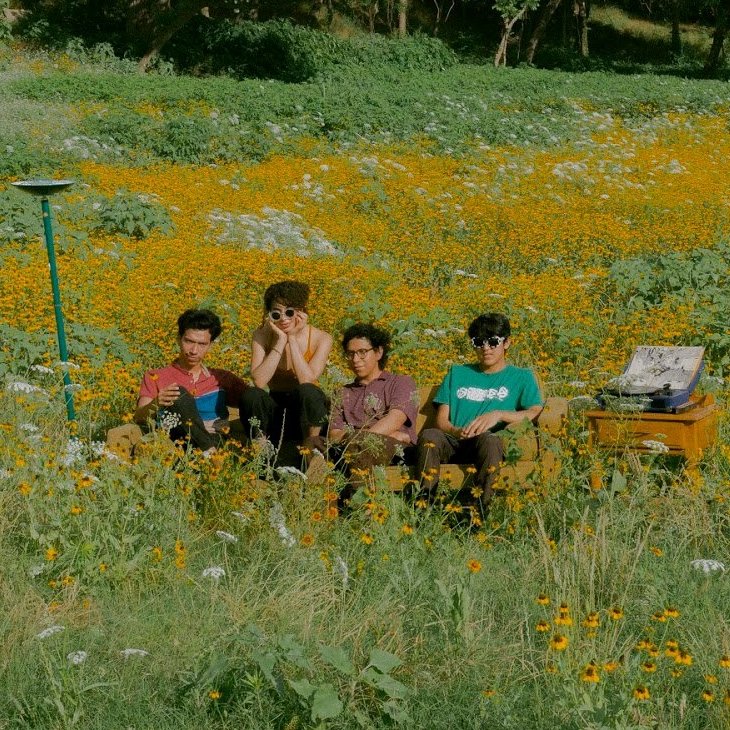 Hailing from Houston, Texas, Mind Shrine craft lo-fi pop songs that sound both smooth and sepia-soaked. We actually don’t know a lot about this up and coming four-piece band but their sophomore single, the languid and woozy “Sad TV”, is definitely enough to put them on our radar for 2019.

After the success of their debut single “Goodbye” in 2017, the young band had a crazy year, full of highs and lows, and they share some snippets of it in their new video which was filmed and edited by their singer Jess and drummer Richie. Sort of coming-of-age story as a band, the “Sad TV” video also comes with a short statement from the band:

This year has been full of obstacles and has woken us up to a new mentality as a collective & as individuals. To encapsulate some of it we have a year’s worth of random footage of us traveling/growing into the people we are now.