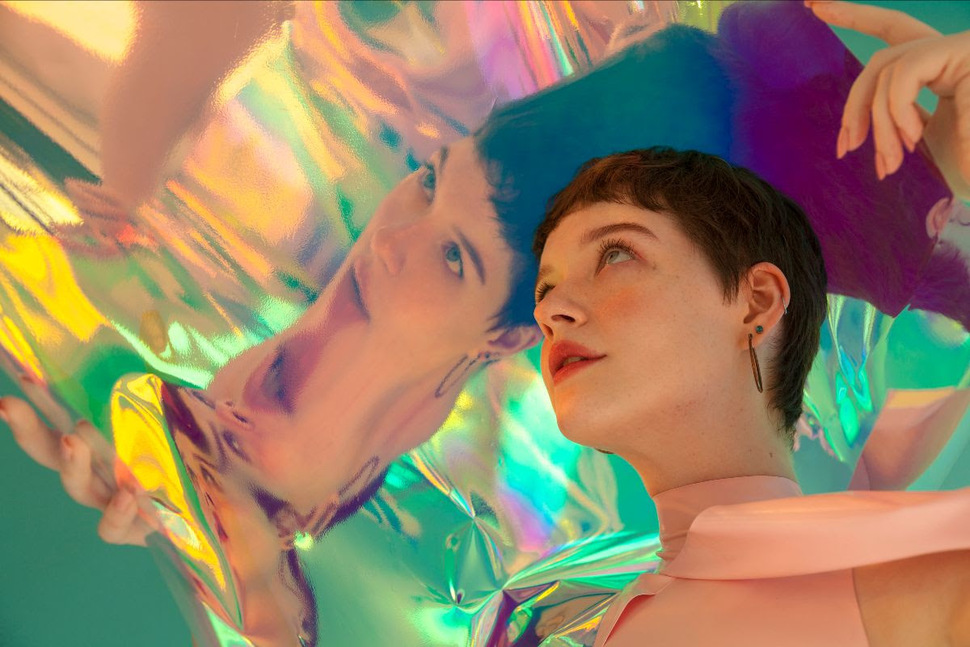 Mïrändä‘s “Formula” is the first instalment of her new singles series, Formularcana, to be released via Infinite Companion.

NYC-based singer-songwriter and producer Miranda Johnson, better known as Mïrändä, has followed up her infectious 2018 single “Glow” with another smart and unconventional pop offering titled “Formula”. The track, the first in a six-part series inspired by the major arcana cards of the Tarot, represents the High Priestess. “Upright she represents intuition, sacred knowledge, divine feminine, and the subconscious mind. When reversed she represents secrets, disconnect from intuition, withdrawal and silence,” she explained. She also had a few things to say regarding the track’s non-traditional arrangements, adding:

I had previously written a song that didn’t follow the structure of your typical pop track. People felt challenged by it. I wrote ‘Formula’ as a response. One of the appeals of pop is that it is so formulaic and effortless to listen to but I want to explore its limits lyrically, in production, and through song arrangement.”

That exploration happens in a lot of interesting ways, with reggae-slanted guitars, deeply woven backing vocals, and chameleon-like, shifting rhythms all helping to inject a spark into that titular pop “Formula”. Mystical without ever feeling arcane, Mïrändä’s latest release is clear-headed pop for the thinking listener. Watch the accompanying visualizer, courtesy of Gabriel Leontine, below.