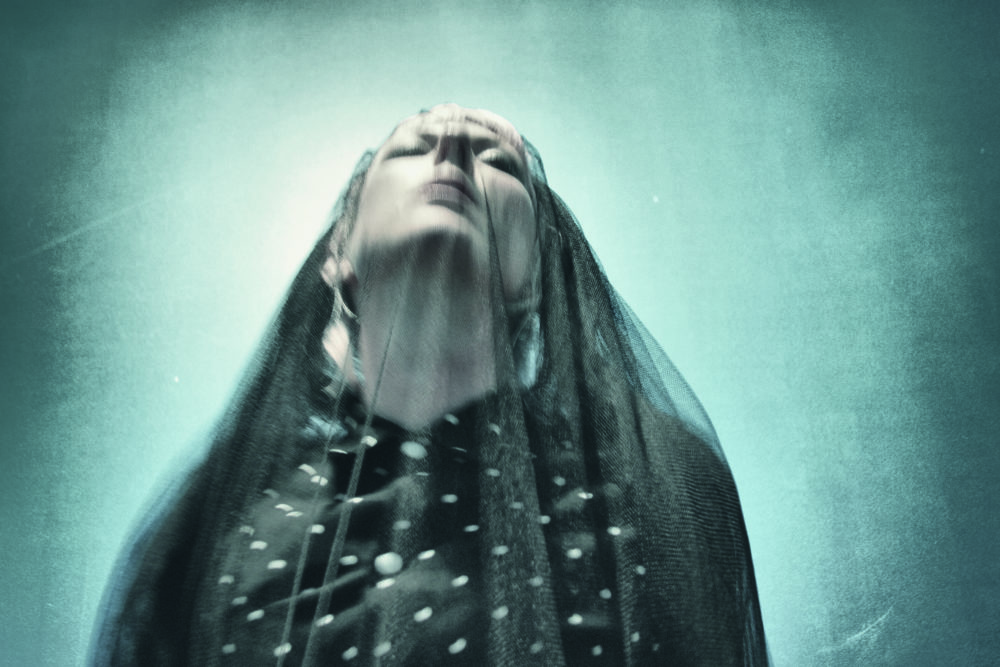 “The Bells” is taken from Astronomy, Miriam Clancy‘s first album in nine years to be released September 27.

It has been a very long time since New Zealand-bred, New York-based singer-songwriter Miriam Clancy released new music. Her last album, Magnetic, was published at the end of the 2000s and, apart from a song for the movie The Hopes & Dreams of Gazza Snell in 2010, she has been pretty silent since then. One must say that Clancy is also the mother of four kids, which can be as time-consuming and rewarding as the biggest international tour. Nevertheless, over the years, Clancy started to feel unfairly frustrated by this male-dominated world where women are told to choose between career and motherhood. This existential crisis is actually at the heart of her brand new record, Astronomy, that she has been working on for a couple of years alongside producer Chris Coady (Beach House, Yeah Yeah Yeahs).

Contrary to what one might think, the title of the record was not inspired by the stars but by the deep waters of the Great Barrier Island in New Zealand. The name Astronomy refers indeed to the island’s unparalleled view from space as a Dark Sky Sanctuary. “It would wrap around you and lift you into the cosmos,” Clancy explains. “It’s amazing how something so far from earth can affect us and give a sense of perspective… it’s the great equalizer.” By the way, Dark and Sanctuary are two words that resonate through this cathartic record, and in the first single “The Bells” in particular.

With an evocative title like “The Bells”, Miriam Clancy announces her return with noise and urgency. Sounding as a reintroduction and a reinvention, the dreamy track will surprise her fans as it charts into new territories with its eerie shoegaze guitars that carry the whole song. It recalls the abyssal depths of her island and encapsulates the doubts and hardships she has gone through during her break. There’s both an evanescent beauty and a dose of strength and self-confidence to the track, a combo that makes it assuredly magic and elusive.

We’re so happy to premiere “The Bells” today: watch the aqueous accompanying video for the track below and check her release party for the song in NYC on Friday.