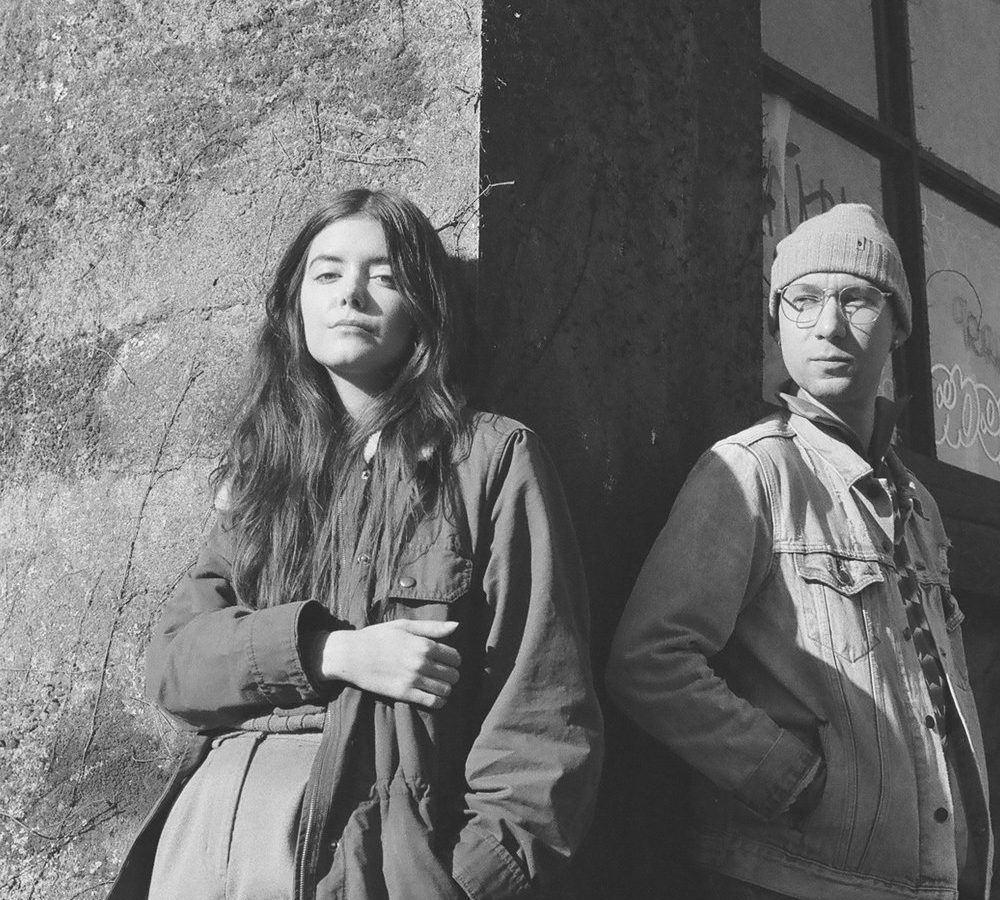 Portland’s up and coming duo Modern Feelings has just released a self-produced single titled “Culture”. Following up on their twangy and dreamy debut track “The One,” this new song relies on sparse, laid-back yet dance-y arrangements. This sparkling lo-fi offering also comes with an interesting purpose, starting a monologue about cultural references and differences.

According to the press release, the track is indeed an exploration of the youthful, perhaps naive, take on cultural divide. It was written from the perspective of a zealous character eager to connect with someone with a different background.

A DIY track loaded with personality and left-of-centre arrangements, “Culture” doesn’t sound like anything you’ve heard before. However, it should definitely catch you if you like Swedish lo-fi acts Miljon and Morabeza Tobacco. In any case, this music UFO got us pretty excited for what is coming next from Taylor and Cory. In the meantime, listen to their new track below.