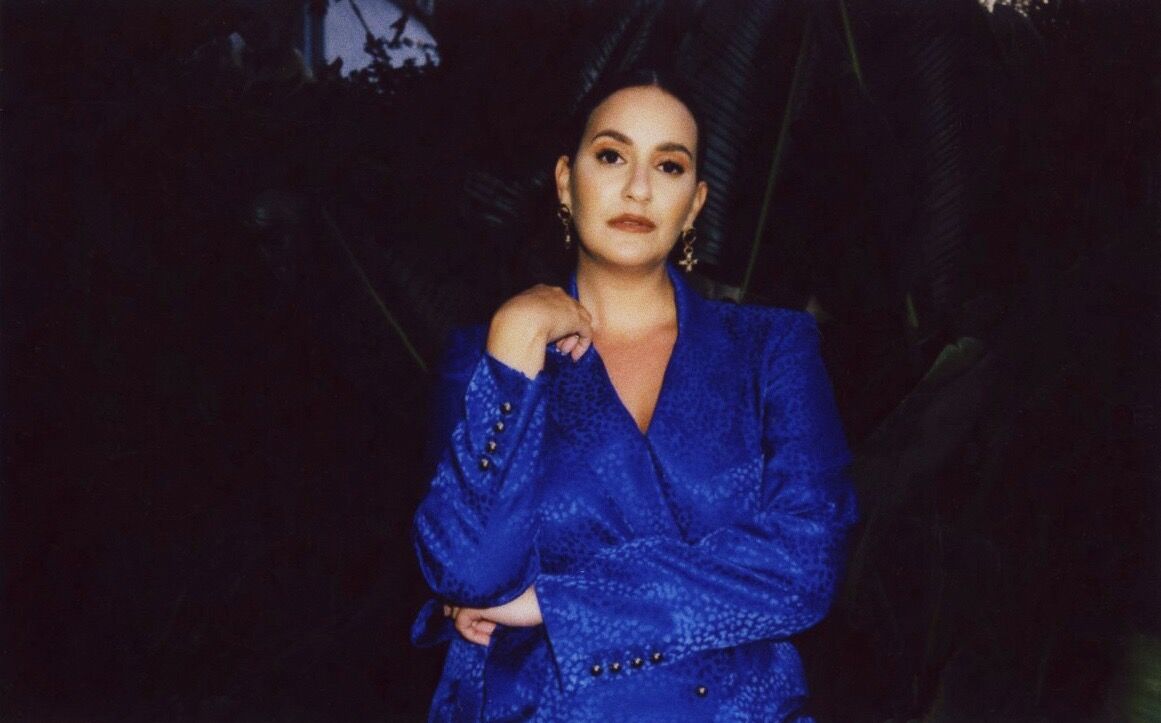 Following up on the release of her 2018’s sophomore EP 100%, Los Angeles musician Jen Hirsh, better known as MONOGEM, returns with a dreamy and retro Spanish-language new track which celebrates, for the first time, her Guadalajaran roots. The artist, who is also an advocate for gender fluidity, considers the song as the beginning of a new era. In her own words:

A time where I feel comfortable to explore my Mexican heritage through my art. The song describes the feeling of change… almost a catharsis. The writing process of Soy Lo Que Soy was emotional and informative, but above all, has made me realize that I only am what I am, and always will be. For years, I’ve struggled with my identity as a half Mexican woman growing up in the suburbs of Los Angeles. I have vivid memories of my grandmother, Hortensia, speaking to me in Spanish telling me to never forget my roots, never stop speaking, learning and keeping the culture alive. For me, it’s an honor to write music in Spanish… a language that was such an integral part of my upbringing. This song is for my abuela as much as it is for me.

There is now an accompanying Avery Wheless-directed video that MONOGEM described as a “shiny Chicana wonderland”. Watch below. Watch below.