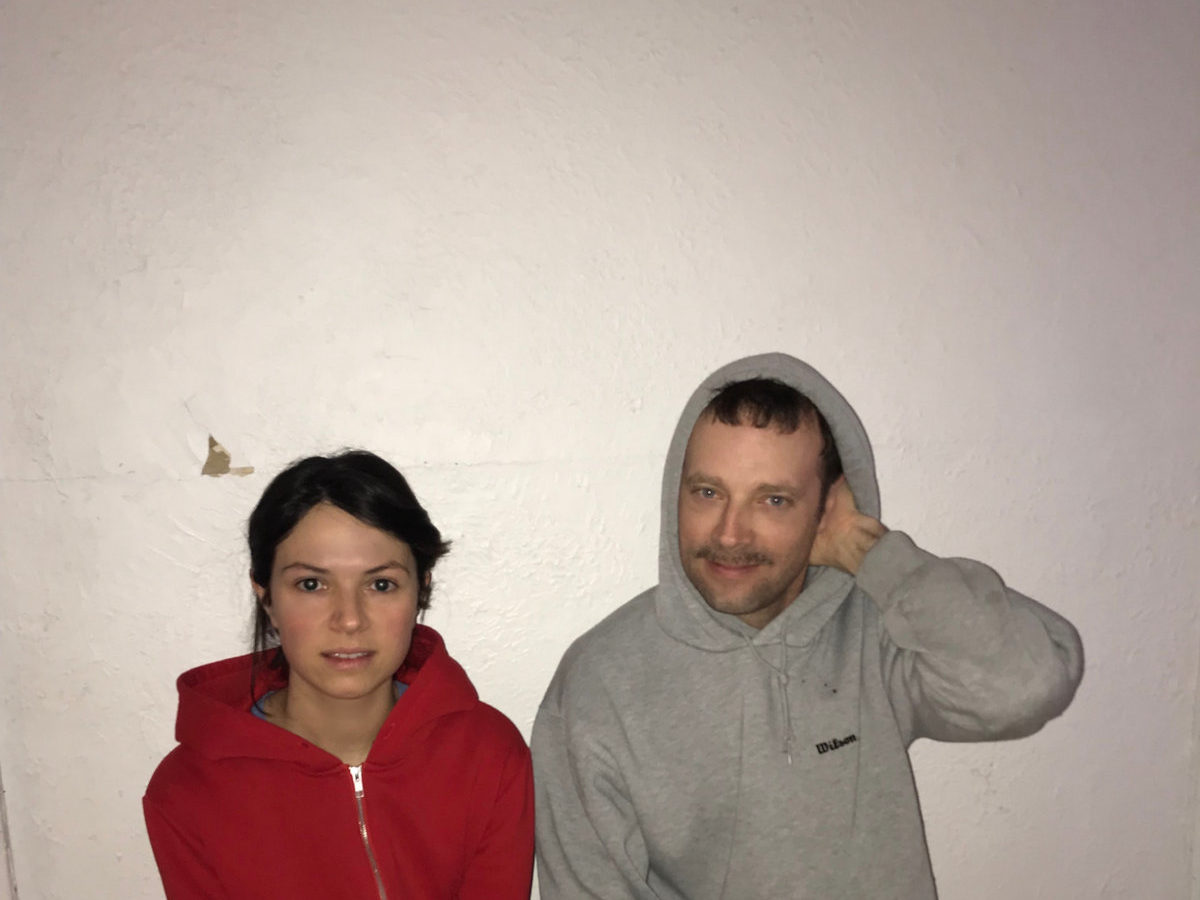 Montreal’s Bibi Club is a duo consisting of Adèle Trottier-Rivard (vocals, synths) and Nicolas Basque (guitar, drum machines) and making living room party music. Following up on their dreamy and psych debut track “La Plage,” they have now shared their first video ever for “Jean-René,” the closing track of their debut EP. About the track, they detailed:

“Jean-René” is a song about passion. It’s about somebody who was part of Nico’s life as a teenager and who helped him discover music that shaped and influenced who he is now as a musician and person (Suicide, Sonic Youth, The Residents, Tuxedomoon, The Melvins…). Unfortunately, that person sabotaged all of the relationships he had. This song is inspired by little Nico trying to save someone who doesn’t want to be helped.

The track also comes with DIY visuals, courtesy of by Mégane Voghell. Watch below.