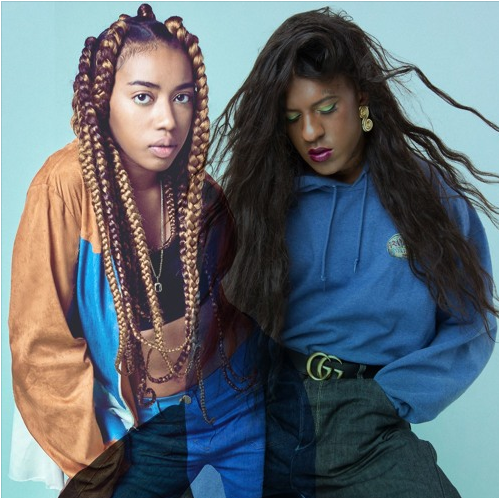 “Loner” will be featured on Mykki Blanco’s long-awaited debut album, which is expected to be released tomorrow and will be supported with a U.S. and European tour.

It looks like Mykki Blanco is actively setting the scene for the release of their debut album Mykki on Friday. Recently, the rapper shared two new tracks: “Loner”, with Chicago singer Jean Deaux, and “My Nene” featuring French multi-talented artist Woodkid.

“Loner” is nearly a pop track, something that would be a first for Mykki. It features Jean Deaux, and emphasizes the feeling of being alone and the accompanying pressure it entails. Those sentiments are well-captured in the super spacious production, and the slightly distant, melancholic feel of Mykki’s verses.

The artist also shared a collaboration with French singer, songwriter, and music director Woodkid: “My Nene”, which was premiered on Zane Lowe’s Beats 1 Show. The track ranges in emotion from dark and brooding to empowered and aggressive, helped along by a fluid, ever-changing beat. Listen to the track and an interview with Mykki below.

The release of this debut album is very nearly a surprise. Not long ago, Blanco, who became a trailblazer by announcing publicly that they were HIV-positive one year ago, was planning to quit music in order to become an activist and journalist.