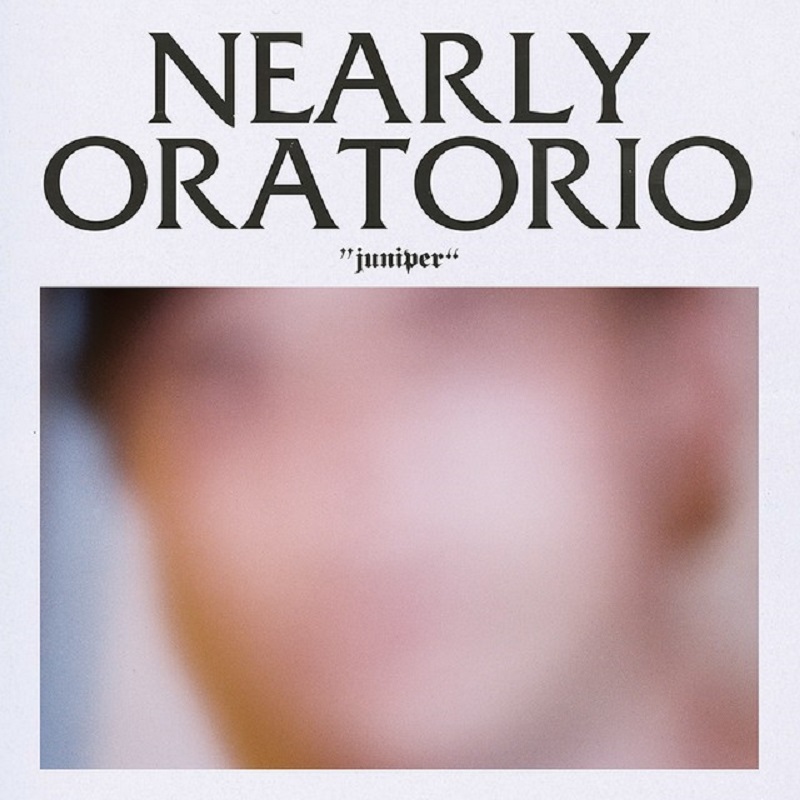 “Juniper” is taken from Nearly Oratorio‘s upcoming album A Comforting Fact due out early June on Solitaire Recordings.

In case you did not know it, Simon Lam of Melbourne’s duo Kllo has also a solo moniker: Nearly Oratorio. Following up on his 2016’s Tin EP, the singer-songwriter and producer is readying the release of a new record, A Comforting Fact, and the first single has just arrived. If you’re familiar with Kllo‘s music, don’t expect Nearly Oratorio to sound the same. Forget about the processing, the chops and the loops: “Juniper” is purposefully raw and sparse even if the attention to detail remains palpable in every layer. Intimate and penetrating, his new offering sounds like a poignant missive, written in his bedroom, from his soul to our hearts. Tune in below.