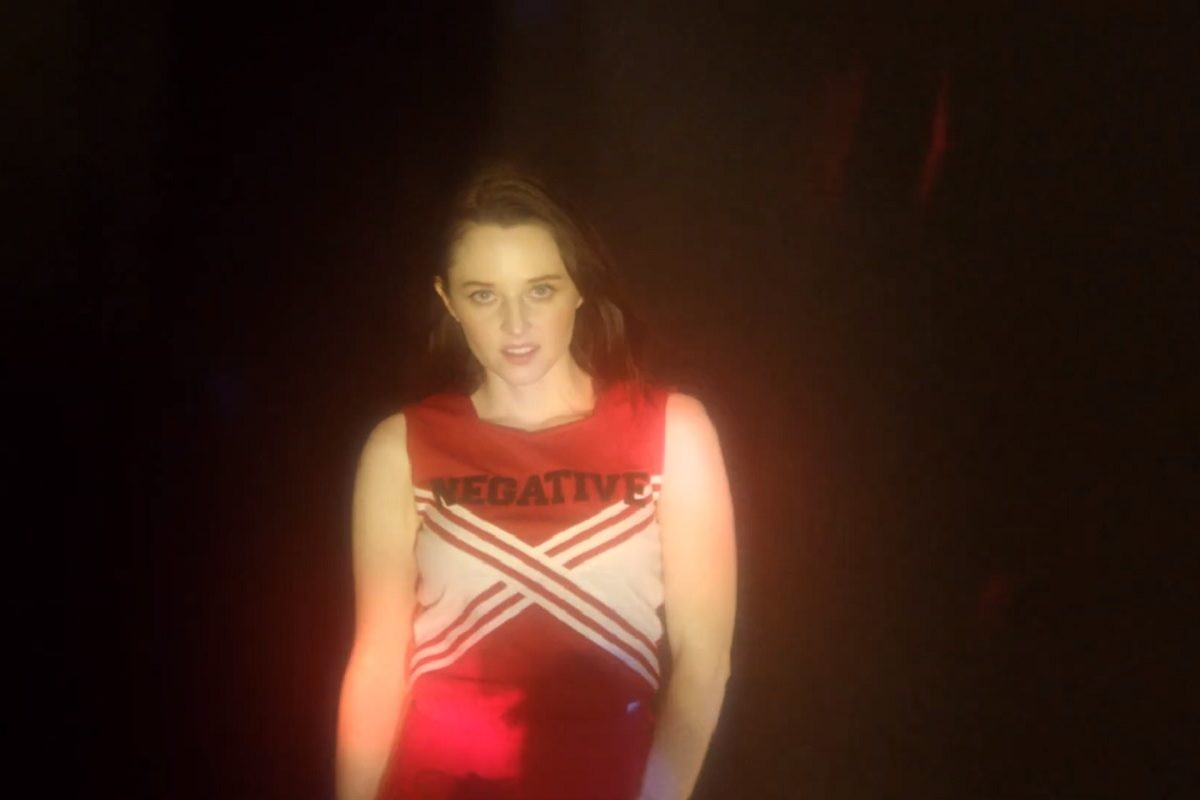 “You Weren’t There Anymore” is taken from Negative Gemini‘s Bad Baby EP out on 100% Electronica.

American singer-songwriter and producer Lindsey French, also known as Negative Gemini, has just unveiled a Cory Nixon-directed short movie for “You Weren’t There Anymore”. The song was the first single and one of the highlights of her 2018’s Bad Baby EP, released on the label she co-founded with George Clanton. The cheerleader-themed visuals were premiered via David Dean Burkhart‘s youtube channel.

Negative Gemini has also announced a second pressing of the EP (pre-order) as well as a restocking of her 2016’s debut album Body Work (pre-order).