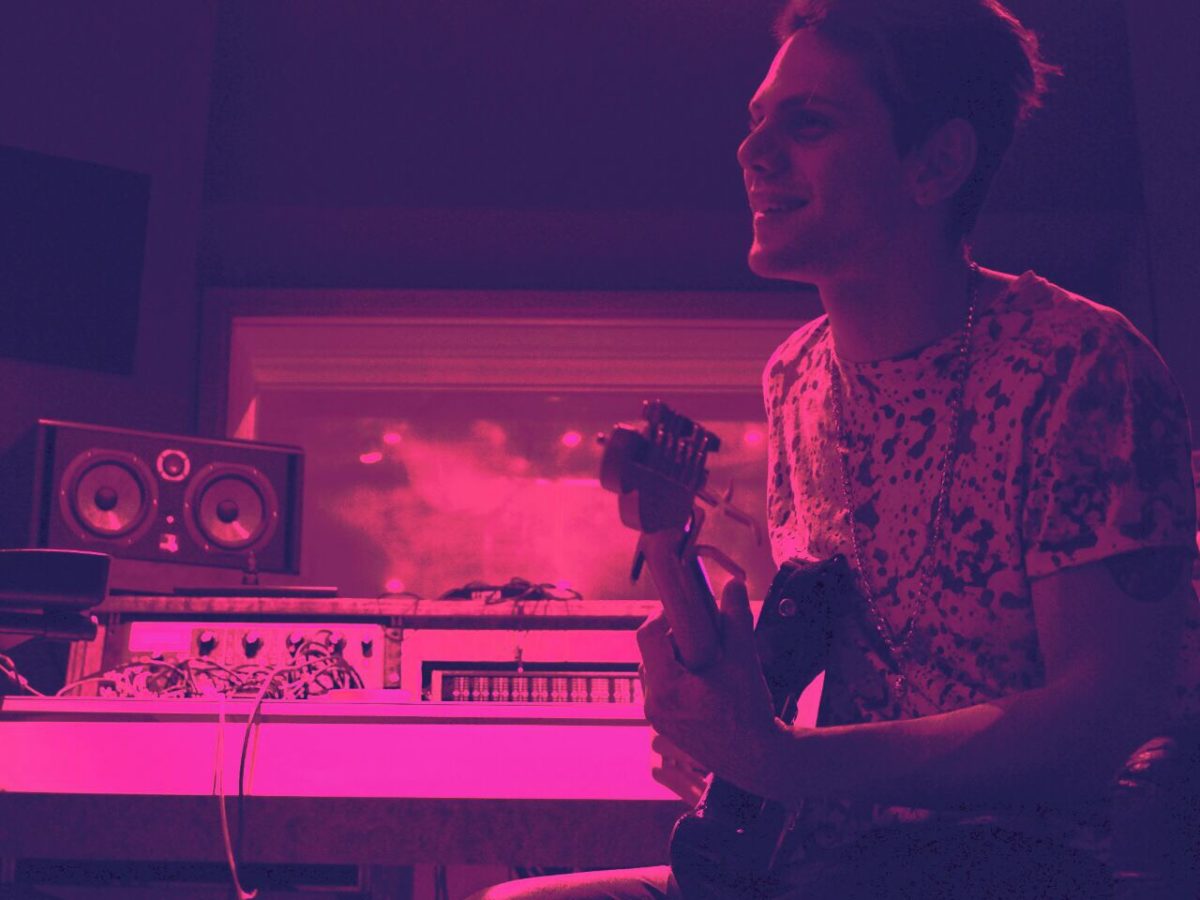 Nicola Carrara‘s single “Vaivén” is the first track taken from his upcoming album due out later this later.

We don’t know much about Argentinian producer, singer-songwriter, and multi-intrumentalist Nicola Carrara but his recent single “Vaivén” was a very pleasant discovery. The tune in Spanish is a smartly crafted and refreshing synth-pop track loaded with gorgeous hooks and groovy basslines. Despite its catchiness, there’s also a certain nostalgia and melancholia here. Comparing Love to a swing, the artist sings about the feelings that come and go, in between hope and despair.

About his work and upcoming LP, he explained:

The songs talks about a break-up, a melancholy situatuation, but the melody gives it a bit of hope. I really enjoyed the idea of a pop lament