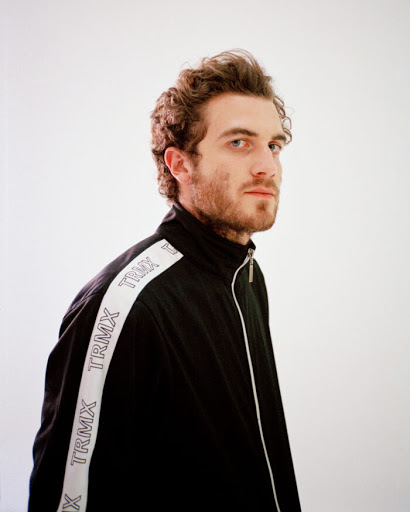 “Sunder” is taken from Nicolas Jaar‘s upcoming album, Cenizas, due out March 27 via his own label Other People.

2020 is already a very busy year for Nicolas Jaar. Only a few weeks after his Illusions of Shameless Abundance EP and 2017 – 2019 album, two projects unveiled via his dance moniker Against All Logic, the Chilean-American composer has just announced the release of Cenizas, another album to be shared, this time, under his birth name. Like Against All Logic‘s full-length record, Cenizas was written and recorded in New York between 2017 and 2019, in New York City. Coming with this good news, he has also shared the hypnotic and ghostly first single, “Sunder.” Listen and pre-order the album via Bandcamp below.