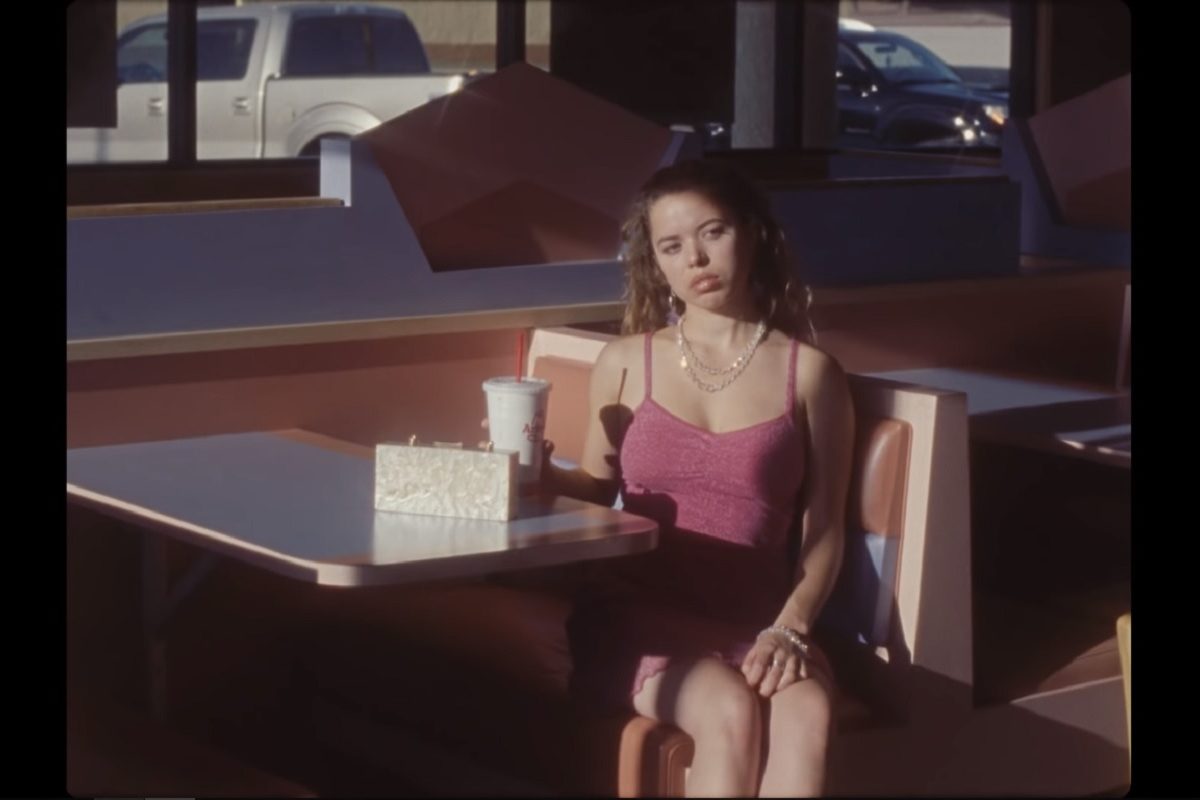 22-year-old Londoner Nilüfer Yanya has finally announced the release of her debut album which will feature nothing less than 17 tracks (and we’ve heard only one of them). She has also shared a brand new track which sounds quite different from everything we’ve heard from her so far. If the tormented lyrics are in phase with some of her previous releases, “In Your Head” showcases buoyant rock arrangements with vigorous guitar riffs and shimmering organs. About the track, the artist detailed:

Sometimes my mind plays tricks on me and I get trapped. There’s the things I need disguised as things I think I only want, things I think I’m choosing out of choice not necessity… I think that’s what I wrote the song about, but what’s interesting to me, and what I think I was trying to get at, is the illusion of freedom.

“In Your Head” also comes with a video directed by ENERGYFORCE and shot in the Nevada Desert. Watch and check the full tracklist of the project below.

14 Monsters Under The Bed

17 Heavyweight Champion of the Year