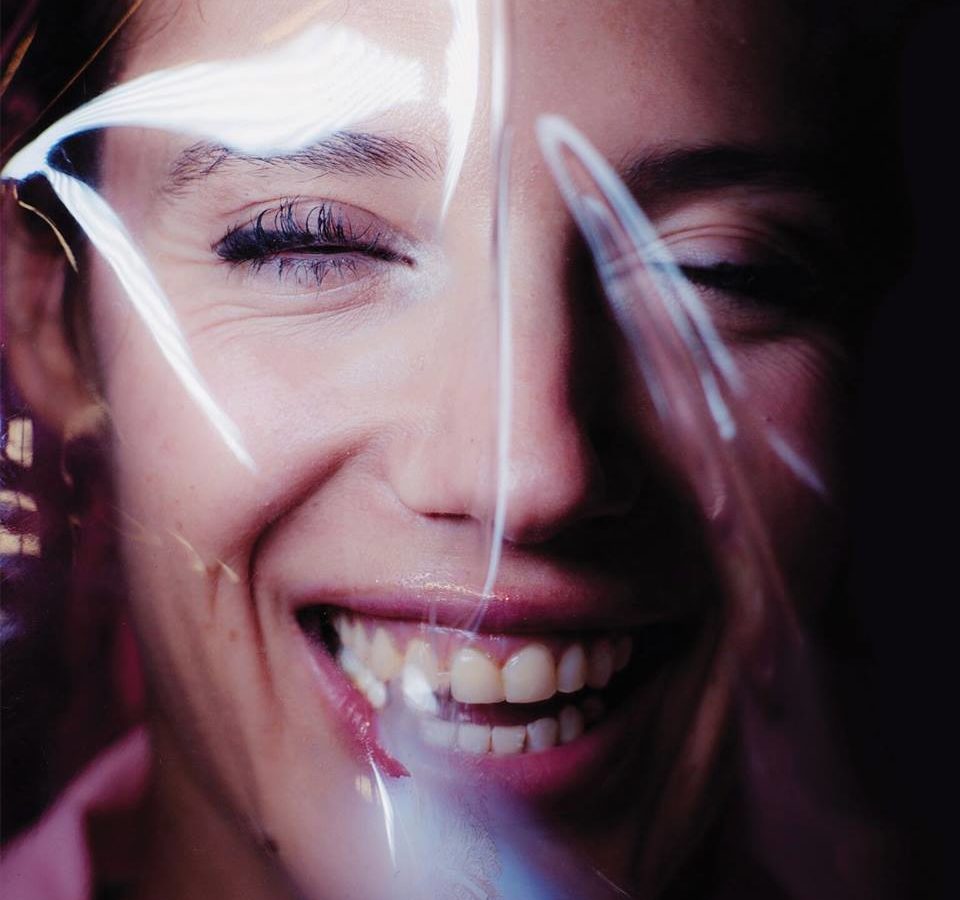 NOIA‘s new single “Ciudad del Humo” is taken from her new EP, The Crisàlida, out May 17 on Cascine.

A few weeks ago, Gisela Fulla-Silvestre, better known as NOIA, announced the release of her sophomore EP with the intricate and atmospheric “Ausencias.” As the project is out tomorrow, the Brooklyn-based Spanish artist has now unveiled a new single, “Ciudad del Humo,” which revives the ethereal and dance-y vibes of some of her previous singles. In this kinetic and expansive track, she sings “I should have known better, you’ve made a mistake.”

According to NOIA, the EP is a collage of emotion. In her own words:

Waiting on someone to fill my own absences, heartbreak somehow for what didn’t happen but could have happened, feeling trapped in the city of New York.

In the accompanying video, which was directed by GALO, several characters including NOIA are getting busy, living different adventures in parallel in the Big Apple. Watch below.