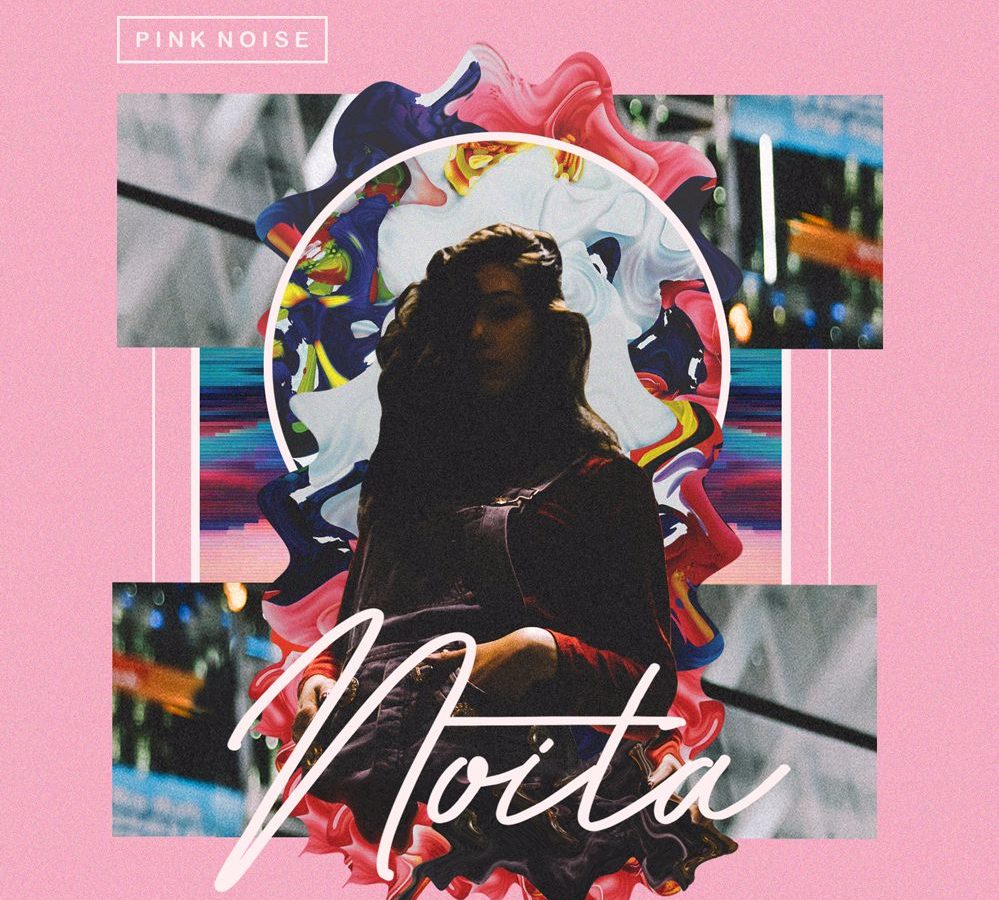 The chica from Toronto, Noita, just released her “Pink Noise EP”. It’s time for you to discover two contrasting AODAN-produced tracks that are featured on this project: “Zone” and “She Bang”.

“Zone” and “She Bang” are bringing you to the electronic R&B universe of Noita, in between dark beats and sensual and moody vibes.

About “Zone”, the artist detailed:

I had just moved across the country to start a life on my own, where I really didn’t know anyone. I was solo for the first time and I had just started collaborating with a producer (AODAN) who I was vibing with musically. I was writing a lot to pass the time alone, I asked him to give me as many beats as he could, and in that time I wrote a cluster of songs. They all had this kinda dark, moody vibe which really reflected my life at the time.

I had also just met someone who quickly became very special to me, and became the subject of a lot of these songs. At the time I wanted to be independent and wasn’t at all interested in romance but that quickly changed. It’s about wanting more from someone, and the pendulum between fake and authentic infatuation and the overwhelming obsession and fear that comes along with budding romance and new found independence. Zone was the product of those feelings.

Watch the Ryan William Craven-directed video of “Zone” below.

“She Bang” and “Zone” are featured on Noita‘s freshly released “Pink Noise EP”.