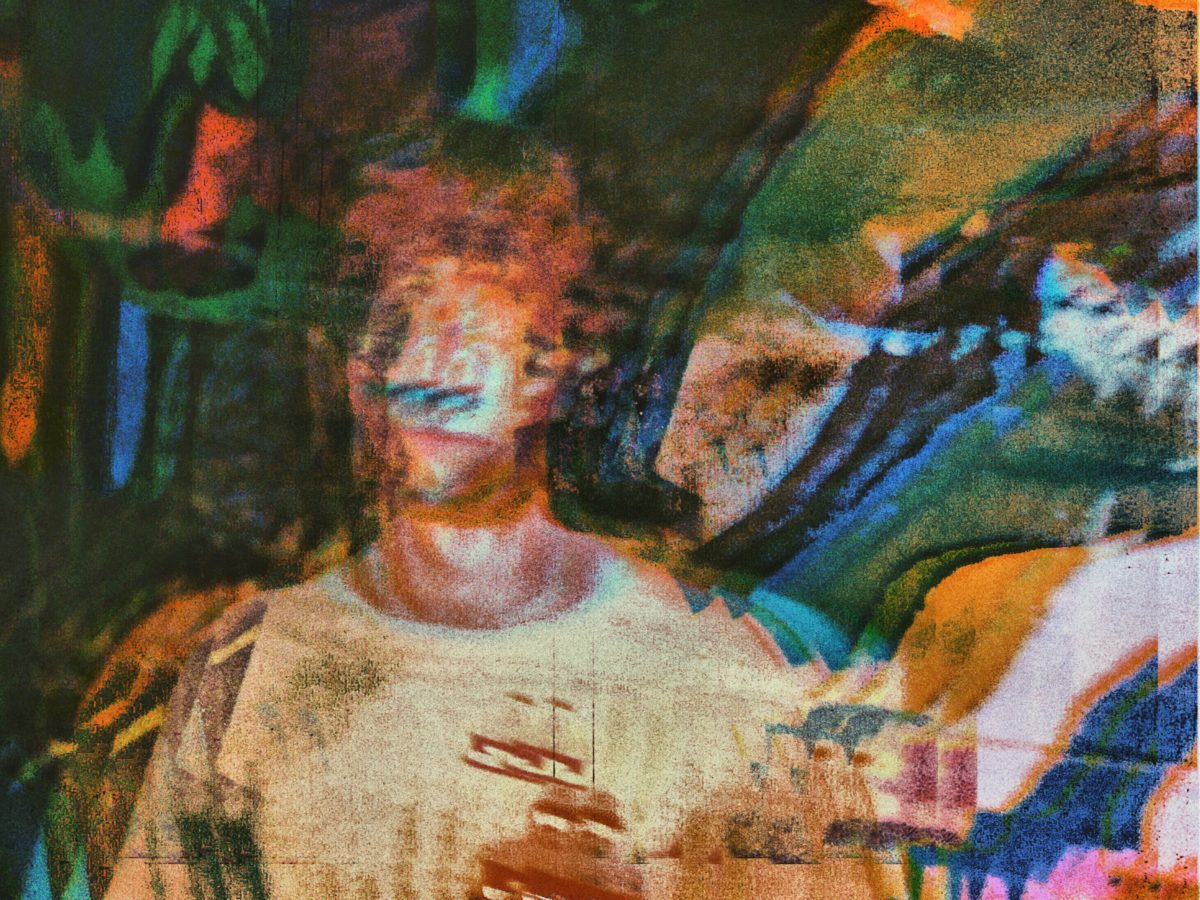 “No Secrets” is taken from Nolan Garrett‘s new what if EP out today.

After graduating high school and releasing his debut The Question EP two years ago, Nolan Garrett left his hometown of Tacoma, Washington to become a UK resident and attend Liverpool Institute of Performing Arts. Since then, he has been refining his DIY approach by recording dreamy songs in his flat. Inspired by some of his contemporaries, he is combining lo-fi arrangements and soft psychedelia in laid-back tracks that sound both spleen-loaded and woozy. Taken from his new what if EP, his new single “No Secrets” follows the same path with its bittersweet harmonies, lyrical solos and anesthetized beat change. Tune in below.

Tags:Nolan Garrett, what if EP