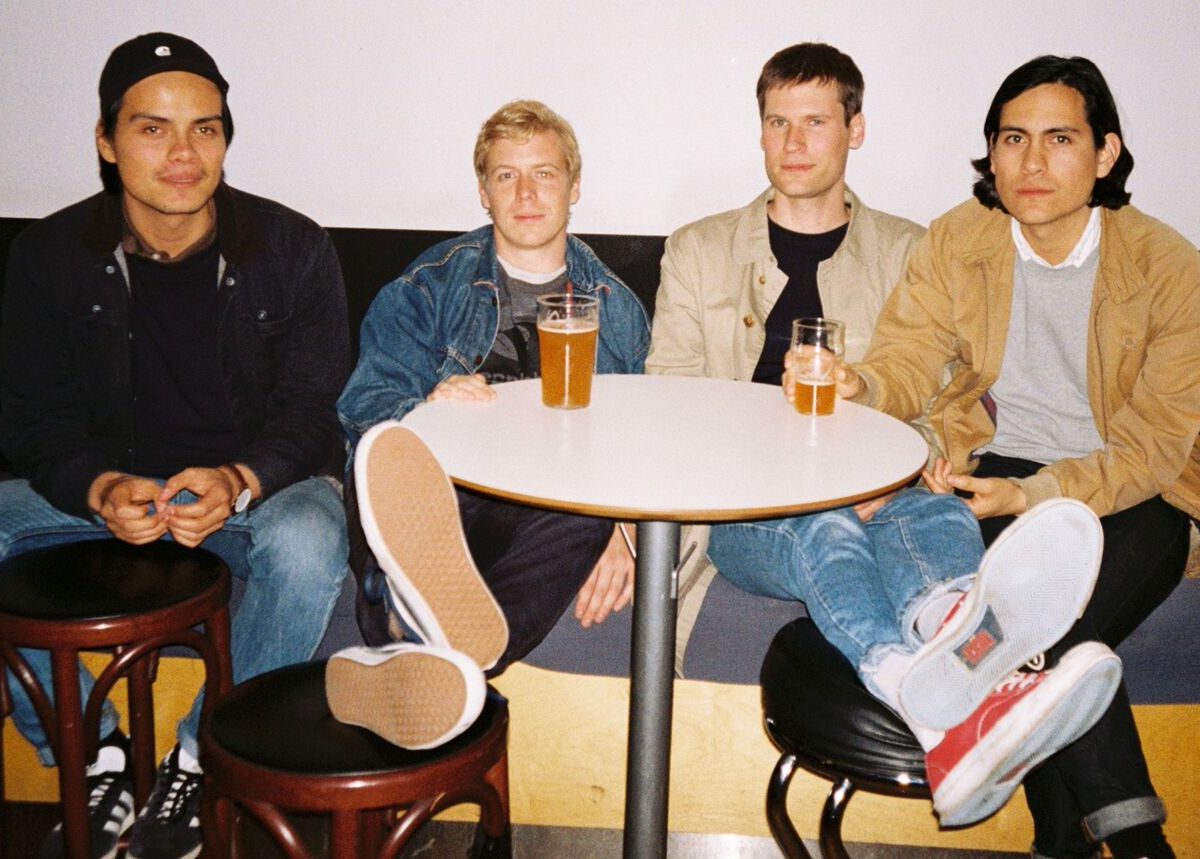 Young Dreams are back with “Wildwind”, the third single from their sophomore album “Waves 2 You”.

Young Dreams is the music project born in the head of Bergen-born artist Matias Tellez and could be described as the Norwegian answer to Yeasayer or Tame Impala. The Norwegian quintet released their debut album “Between Places” in 2013 and their sophomore opus, “Waves 2 You”, has been announced for this Friday. Following up to “Cells” and “My Brain On Love”, Young Dreams have just unveiled a new single, “Wildwind”. About the album, Matias Tellez, who wrote and produced all the tracks, detailed:

While making our first album I was still very hopeful and curious. These songs are more about having arrived where you wanted to be, and discovering it was not what you thought it would be. ‘Cells’ is about the greek mythology figure Icarus, which probably says it all

Besides this new single, Young Dreams also shared the Benjamin Schandy-directed video of previously released single “My Brain On Love”.

Young Dreams‘ new album “Waves 2 You” will be released on January 12 via Blanca Records. Check the full tracklist below: