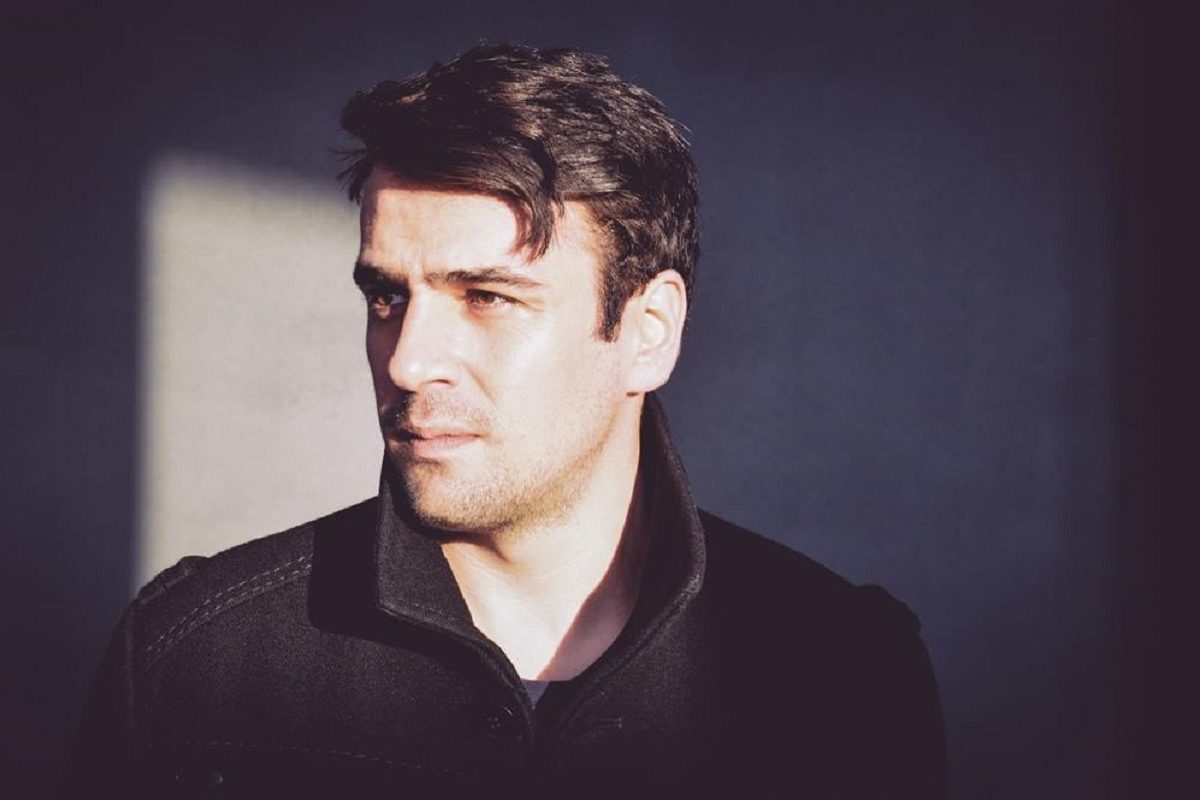 Greek producer NTEIBINT teams up with Σtella/Stella for an irresistible indie disco gem: “A State Nearby.”

For his new single “A State Nearby”, Greek artist NTEIBINT has decided to invite longtime collaborator and fellow Athenian artist Σtella, and the final rendition sounds irresistible. Described as a “sci-fi disco ballad, full of heartbreaks and mellow synth lines,” their track boasts on a pulsating bass line that will get everyone to agree.

NTEIBINT and Σtella‘s new single “A State Nearby” is out via Belgium’s finest disco label Eskimo Recordings. Listen below.