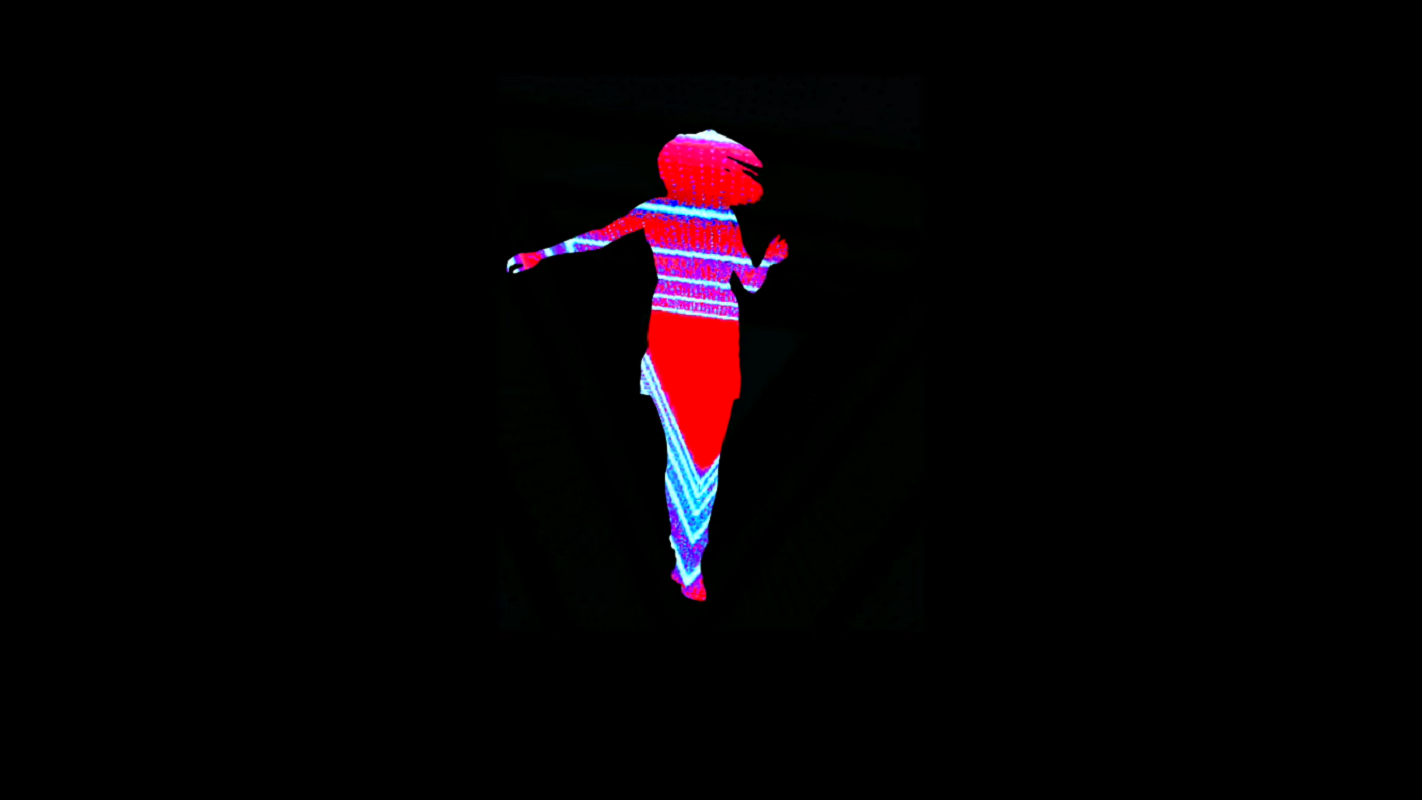 Brussels five-piece electronica rock band O.R.A. – read Organic Random Atmosphere – are about to unveil their debut album in May and the first single is already available. The aptly named “Extase” sounds like a thumping weaving of floating synthetic layers and rapturous drum programming. Channeling Radiohead, these uplifting soundscapes are tamed by the sepulchral voice of singer Dami Perri who drives the listener until the burning climax. “Extase” also comes with a hypnotic video that the band crafted in collaboration with LM prod and RL films. Watch below.

Catch O.R.A. on stage in the coming days: