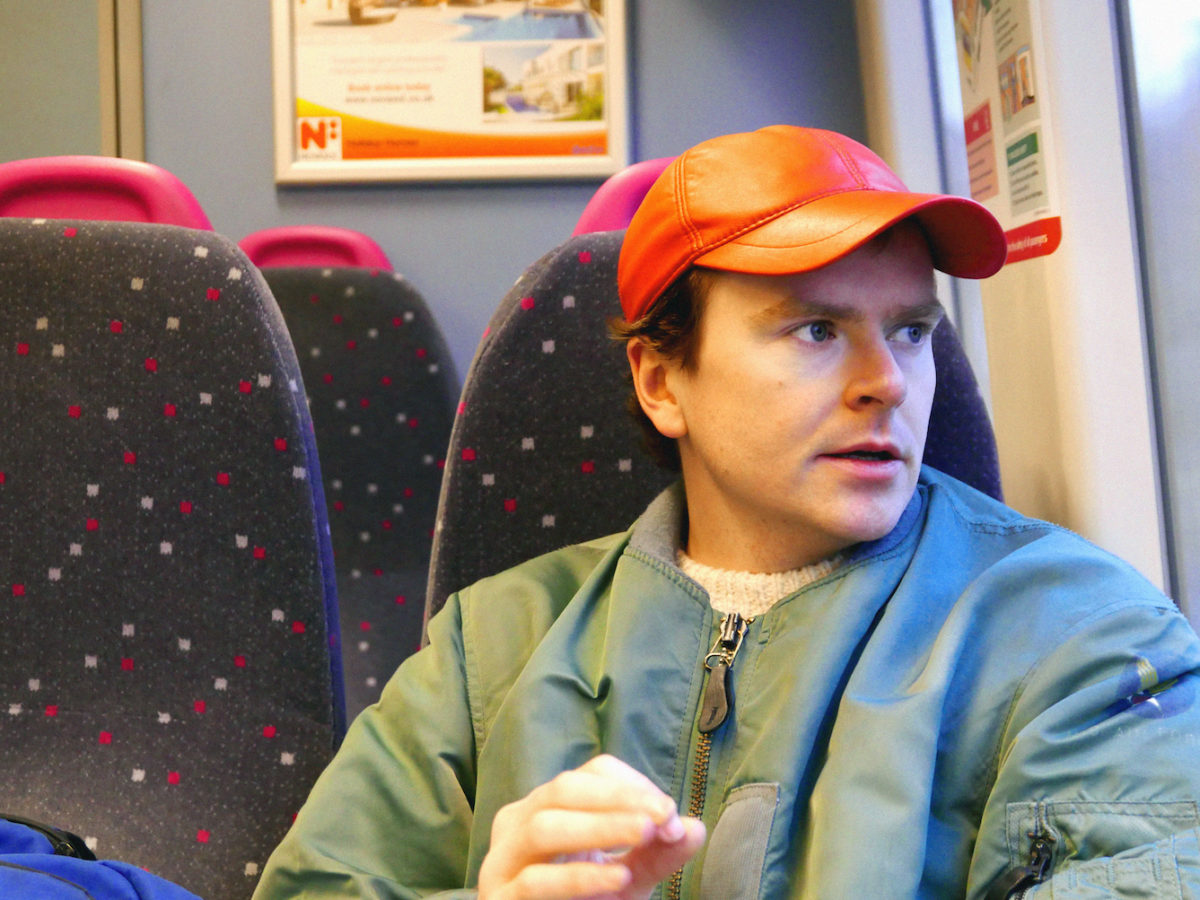 Oliver Coates‘ third album “Shelley’s on Zenn-La” will be released on September 7 via RVNG Intl.

British cellist, composer, and producer Oliver Coates has just announced his third album – the first one to be distributed by RVNG Intl. – with a new single “Charlev.” The album was named after Shelley’s Laserdome which was very popular late 90s and early 90s. Earlier this week, the artist who studied at the Royal Academy of Music and been an artist in residency at London’s Southbank Centre unveiled a brand new single, “A Church,” which features the vocals of chrysanthemum bear. About the track, the artist detailed:

Near the entrance point of a large & ancient sacred space there’s an oddball acid-funk group with cellist & bass players simultaneously vying for attention. At the far end a girl chorister sings a floating psalm which speaks to the heart of the planet Zenn-La’s founding mythology.

“A Church” comes with a video signed by filmmaker and multimedia artist Hannah Perry. Watch it below.