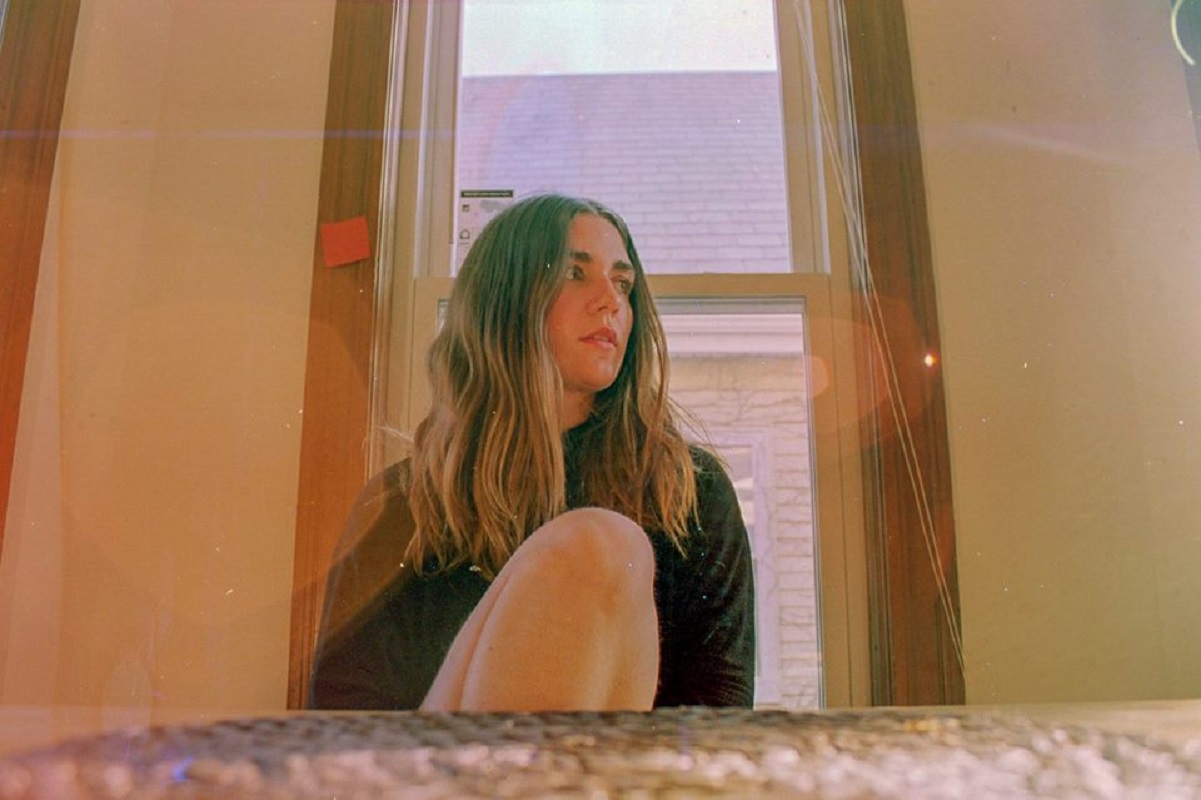 Originally from Orlando, Florida, singer-songwriter Olivia Barton is now living in Boston where she writes vulnerable indie folk songs in the same vein as boygenius, Phoebe Bridgers and Tomberlin. The youngest of four kids and daughter to an English teacher and a literary writer, Barton was a sensitive child who decided to use songwriting as a means of expression. Introspective and intimate, the songs of this Berklee College of Music alumni collect thoughts she never intended to tell strangers.

Her heartfelt new offering, “Longwood Gardens,” is actually a good example. It captures the hazy period after a breakup when feelings are not that clear and decisions are difficult to make. “I get off on how you knew me. I won’t let anybody else turn me on,” she sings with desire, nostalgia and melancholy.

Following up on the doubtful “If You Say I’m Special,” “Longwood Gardens” is the second track taken from her debut album which was recorded almost entirely in live with a guitar and a single microphone. We’re definitely curious to hear more about Olivia Barton and to dive into her striking scraps of her life. In the meantime, listen to “Longwood Gardens” below.