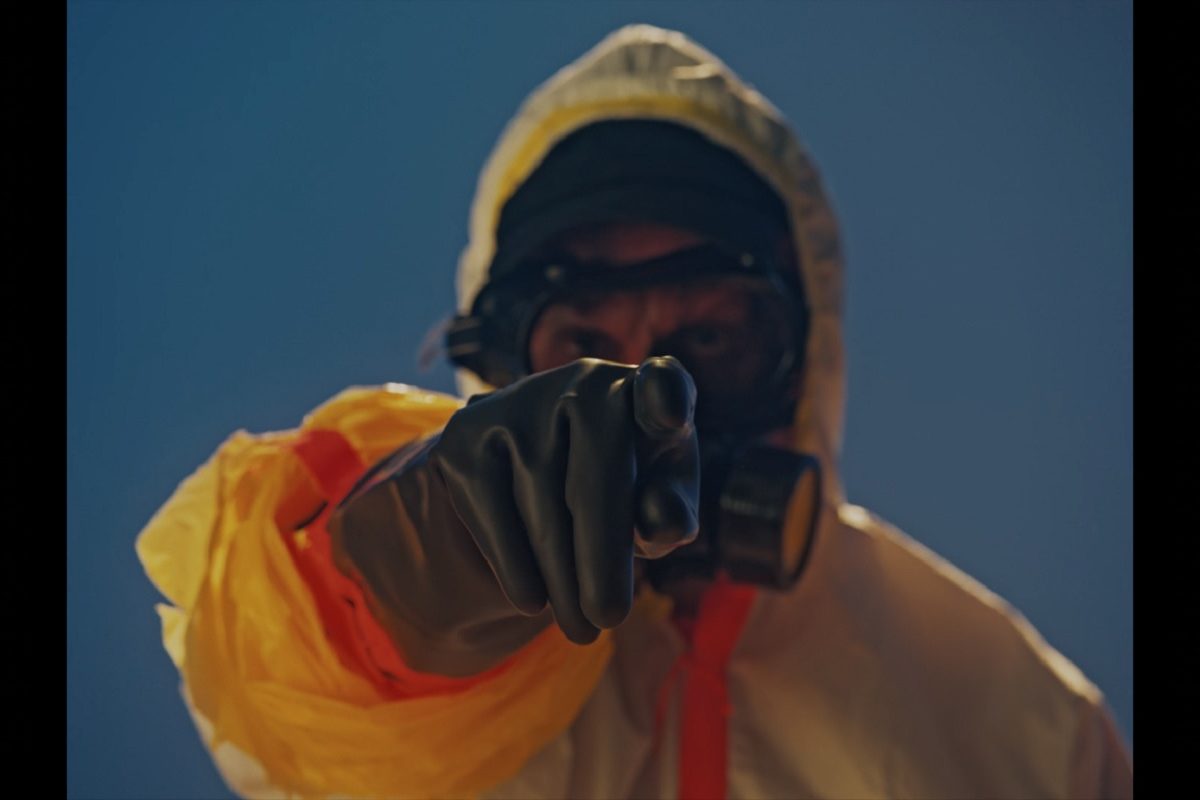 “Black Snow” is the first single taken from Oneohtrix Point Never‘s upcoming album “Age Of,” to be released on June 1 on WARP.

Daniel Lopatin aka Oneohtrix Point Never recently teased the release of a new album. Today, we know a bit more about this new project which is set to feature a lot of collaborations with great artists like James Blake, Prurient, Anohni, Eli Keszler, Kelsey Lu and Shuan Trujillo.

Oneohtrix Point Never has now shared the first single “Black Snow,” and a self-directed video. The track was mixed and partly produced by James Blake and features backing vocals by long-time collaborator Anohni. The autotuned ballad “Black Snow” is inspired by Nick Land’s ‘Cybernetic Culture Research’ Unit: “a 1990’s collective of artist-philosophers that produced works of performance art, poetry and fiction.” Watch it below. 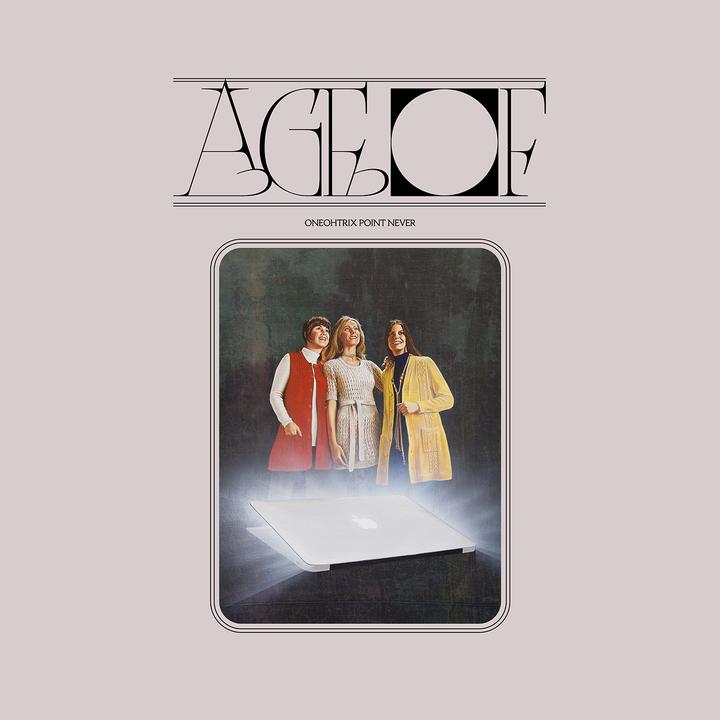