Oscar and the Wolf – The Game 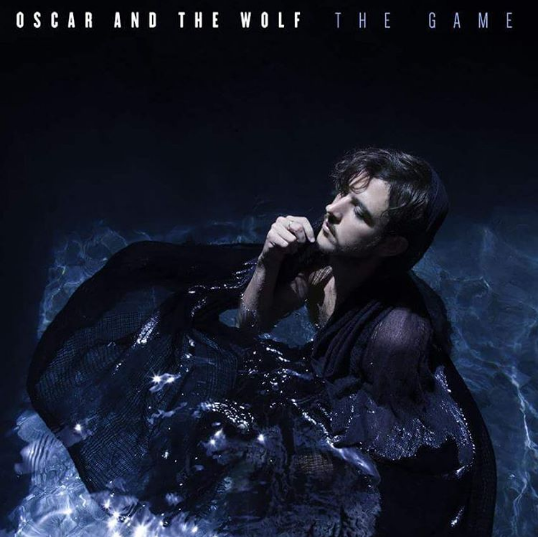 Max Colombie, better known as Oscar and The Wolf, is back with a futuristic and bouncy alt-pop new single “The Game”. As always, the chorus is infectious! We hope this track will be followed by an LP, as the debut opus of the Belgian artist, “Entity”, was particularly accomplished!

Oscar and The Wolf new single “The Game” is like tears on the dance floor, in the dirty twerk remix!

The artist said the following about “The Game”:


“For this track I worked together with Noah Breakfast. I really liked his work with Christine and The Queens and Ty Dolla $ign. So when we finally found some time to hit the studio in LA, it really all tied together quickly. Together with Noah, we really tried to capture enigmatic sounds of late night clubbing. As a soundtrack to an eventful night out; the adventure and drama, the mixture of audacity and uncertainty. Back in Belgium I finished the track with my buddy Jeroen De Pessemier (One Track Brain). The track does build on the spherical electro sound of “Entity”. However I feel like it’s evolved to a late night remix of that sound. It’s grittier, darker and sexier but still about relationships and doubt. Ultimately I’d describe it as tears on the dance floor in the dirty twerk remix.”
[soundcloud url=”https://api.soundcloud.com/tracks/275745707″ params=”color=ff5500&auto_play=false&hide_related=false&show_comments=true&show_user=true&show_reposts=false” width=”100%” height=”166″ iframe=”true” /]

“The Game” was released on July 29 via [PIAS] and Neon Gold Records. The track is featured on our daily-updated Spotify playlist: “HighClouds30 x Pacemaker.” Connect with Oscar and the Wold on Facebook, Twitter, Instagram and via his website.

Tags:[PIAS], Neon Gold, Oscar and The Wolf, The Game