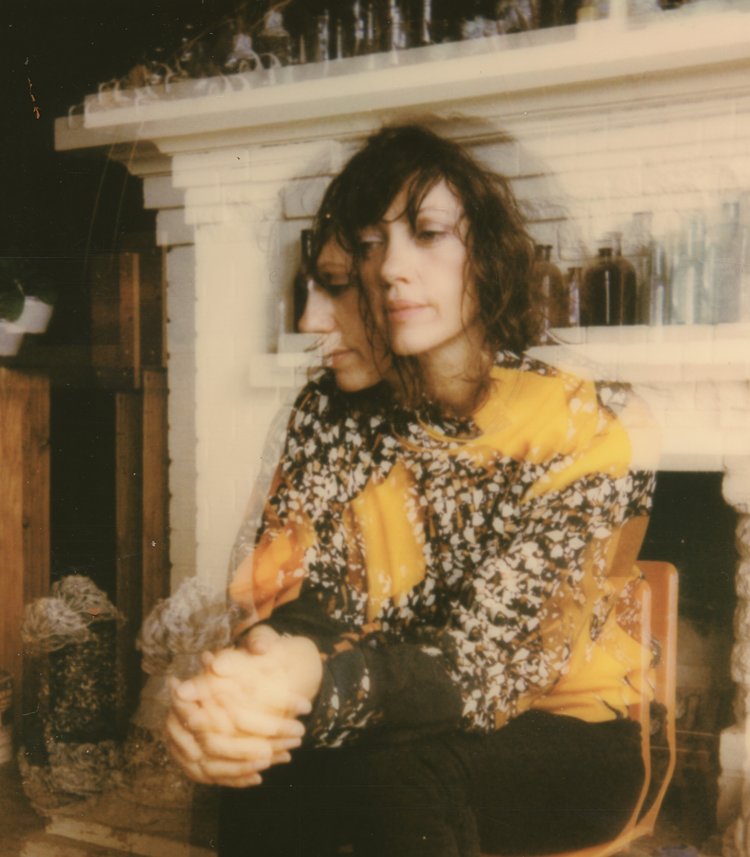 “No Reason” is taken from Oscilla‘s upcoming album Everlasting, out later this Spring.

San Francisco singer-songwriter Frances England, better known under the moniker Oscilla, believes in the beautiful physics of the world. In her opinion, everything happens for a reason and every action gives birth to an opposite reaction that maintains a sort of peaceful, serene equilibrium. Back in 2016, when the world took a darker and more uncertain path, when the US elected such a controversial and detestable president, she decided to start working on her new album, like if she had to balance this global mix of chaos, anger and division. Deeply personal and yet relevant for all of us, her album Everlasting was on the way.

Today, we are so happy to premiere “No Reason”, one of the singles of this upcoming 10-track project. A gorgeous piece of indie-synth-folk, this new song is a soothing ode to self-love and self-indulgence. Everyone knows the uncomfortable feeling of being stuck in their head. In response to a world where we have to deal with information overload and fast paced city life, England made a mantra to breathe and overcome mental ruminations. There’s a natural, pristine beauty to “No Reason,” a naive grace that can be felt and welcomed by everyone. England has been making indie-folk music for children and families for over a decade, that is certainly why you can feel this expertise.

In the accompanying self-directed video, two young swimmers try to form a circle underwater. A circle is a shape without any failures, it’s obviously a metaphor of the balance of this world. To execute this movement, the two swimmers have to try a number of times and collaborate. A simple yet powerful image. This world will need more than a song and a video to return in place and in peace though. Oscilla‘s music won’t change the news, but it will certainly make our daily life more acceptable. Watch below.