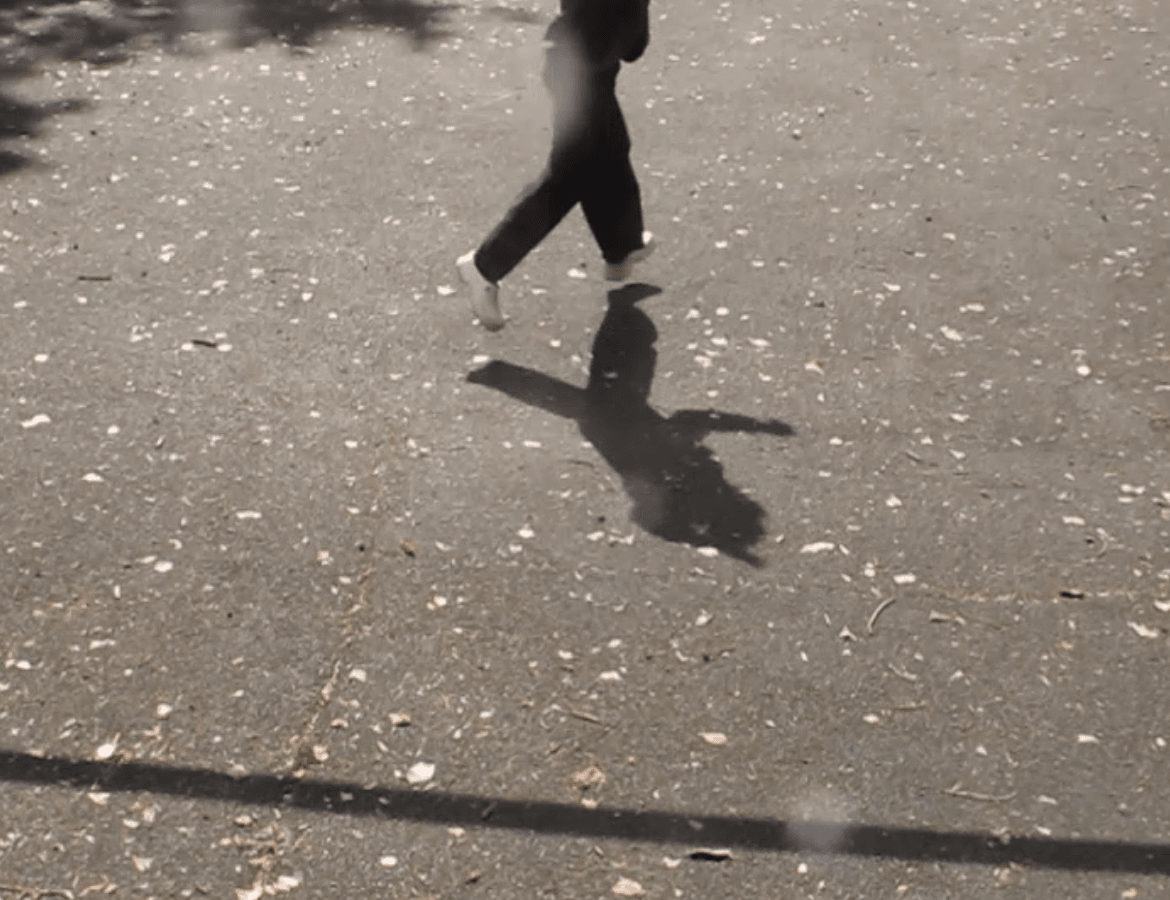 otta‘s debut single “small hours” is taken from her upcoming debut EP After It All Blew Over, to be released on [PIAS]/BOKKLE.

Hailing from South London, half-Finnish and half-British bedroom artist otta describes her music as an “ongoing work in progress,” yet it was enough to convince BOKKLE., a label set up by Warp Records producer kwes, to sign her. One must say that otta is a very promising talent as she self-records, self-produces, and plays all instruments on her own. Influenced by neo-jazz, soul, skewed lo-fi and avant-pop, her debut track “small hours” (actually a re-release as we already posted “small hours” last year) features additional production and mixing credits from kwes, who is also known for his work for the likes of Solange, Loyle Carner, The xx and Tirzah.

Speaking about her EP, the artist explained:

I think the songs on this project were very much inspired by classic songwriting, I was listening to a lot of old pop music at the time as well as experimenting with electronic ambient music. This project was a product of finding a way to write structure into this in a way which feels natural whilst also sounding very much like a work in progress. I have always been very inspired by the production of Herbert, Dean Blunt and JPEGMAFIA, which sounds kind of chaotic in the best way whilst also feeling really natural.

Tags:[PIAS], After It All Blew Over EP, BOKKLE., Kwes, otta