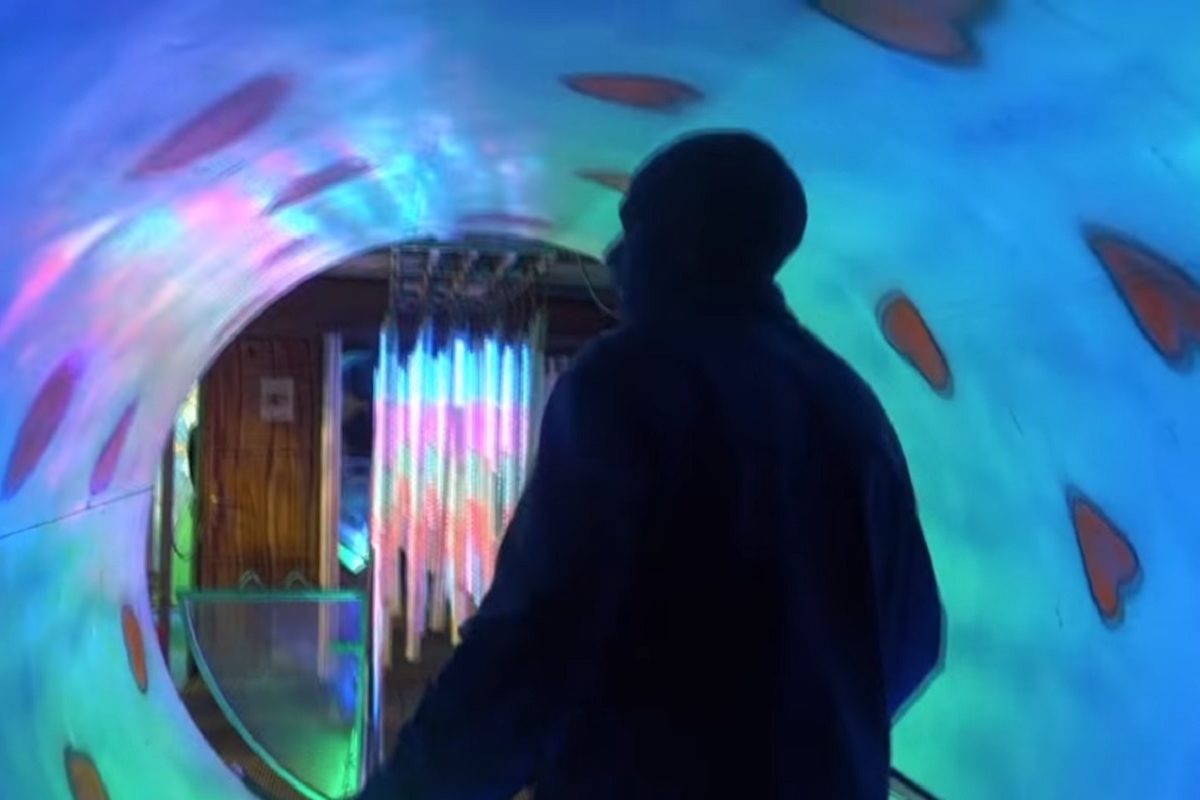 Animal Collective‘s Noah Lennox aka Panda Bear will drop the follow up to his 2015’s album Panda Bear Meets The Grim Reaper in a few weeks only. After the strange single “Dolphin”, the artist is sharing today a psychedelic new track, “Token”, which comes with a video directed and starring British experimental artist Dean Blunt. Read the introduction and watch the video below.

He had plans to make something about Toy Story… then something about cowboys and cowgrrrls… Then he lost his f***ing mind,” reads the introduction. “So we decided to scrap all the stuff he had planned and try to make him have some fun and smile.