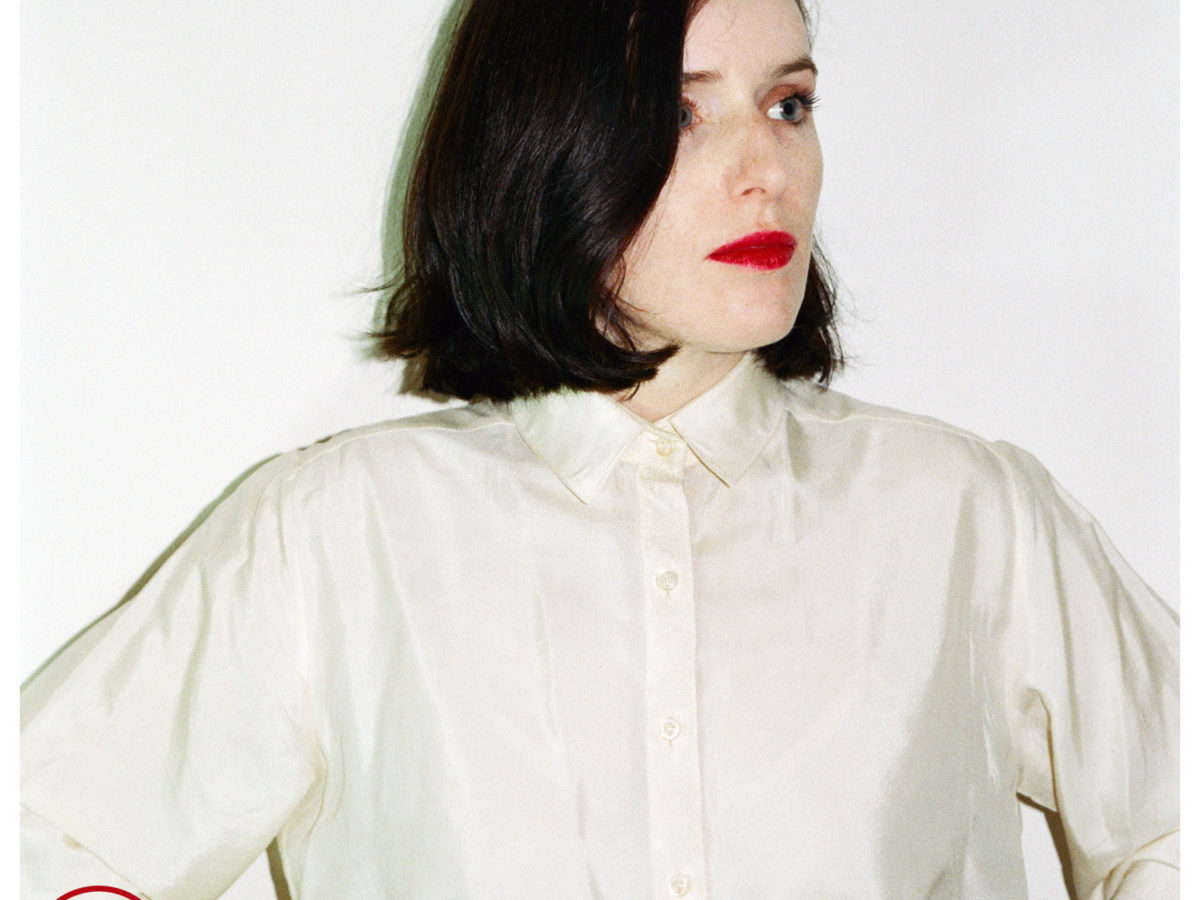 Patience‘s debut album Dizzy Spells is out May 3 on Night School Records and Winona Records (US).

A few weeks ago, Roxanne Clifford of Veronica Falls announced the release of her debut album as Patience. Following up on the Todd Edwards-produced lead single “The Girls Are Chewing Gum,” the bedroom synth-pop artist has now unveiled a brand new song, “Living Things Don’t Last,” as well as an accompanying black and white video in which she is skateboarding.

About the video, which was premiered on The Fader, she explained:

When I rollerskate my mind goes somewhere else completely and I fall into a sort of trance like state of content. I wanted to conjure up this feeling in the visual which acts as a simple and hypnotic companion to the song. The footage was shot from a car window and shows me endlessly skating around Silverlake reservoir at dusk.

If you’re in the UK or in Los Angeles, don’t miss Patience live somewhere around you: