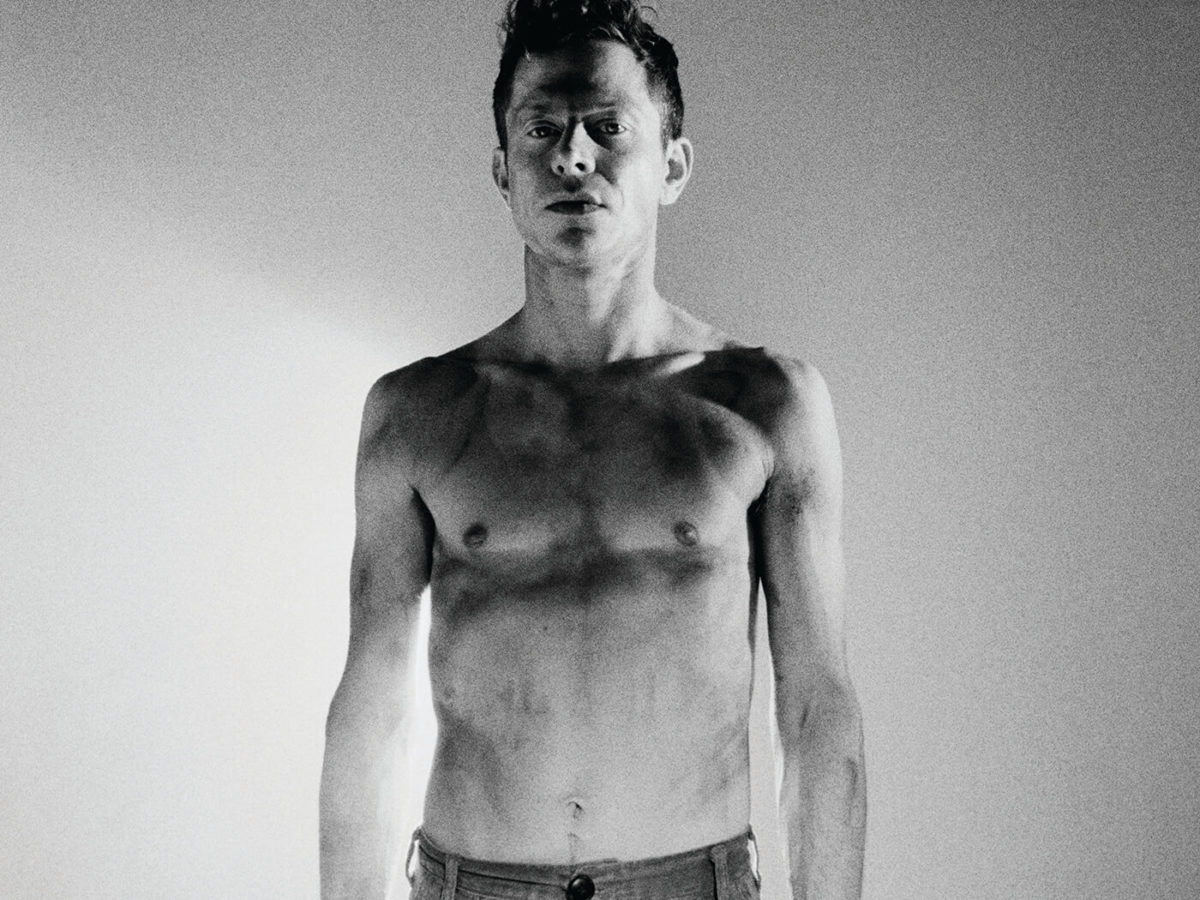 Perfume Genius‘ new album, Set My Heart on Fire Immediately, is out May 15 on Matador.

Last year, Perfume Genius joined choreographer Kate Wallich and her dance company The YC on a multidisciplinary project named The Sun Still Burns Here. Three years after the excellent No Shape, Mike Hadreas has now announced the release of his fifth album, Set My Heart on Fire Immediately, which was crafted with musicians Jim Keltner, Pino Palladino, Matt Chamberlin, and Rob Moose. His boyfriend and regular collaborator Alan Wyffels also participated in the recording of the 13-track record. The album deals with the subverts concepts of masculinity and traditional roles through the themes of love, sex, memory, and the body.

About Set My Heart on Fire Immediately, Perfume Genius explained:

I wanted to feel more open, more free and spiritually wild and I’m in a place now where those feelings are very close– but it can border on being unhinged. I wrote these songs as a way to be more patient, more considered — to pull at all these chaotic threads hovering around me and weave them in to something warm, thoughtful and comforting.

According to the artist, the lead single, “Describe,” “started as a really somber ballad. It was very minimal and very slow. And then it turned into this beast of a song. I started writing about when you are in such a dark place that you don’t even remember what goodness is or what anything feels like. And so, the idea was having someone describe that to you, because you forgot or can’t get to it.” Watch the self-directed visuals below.