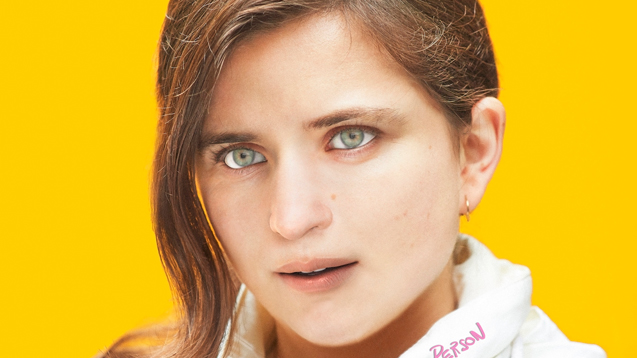 Pillow Person‘s debut solo track “Go Ahead” is out on Moshi Moshi Records.

Sarah Jones is not new to the music scene as she has been playing in several bands, including drumming for Hot Chip and NZCA Lines. Nevertheless, she’s now decided to go solo under the moniker Pillow Person and you can hear already her debut track “Go Ahead”.

Driven by a trippy and wonky electronic production, the track could have been released on PC Music. “This song actually came to me in a dream,” she explained. “I woke up and sang it into my phone. You know those stories about the Beatles doing this (but not into a phone, obviously)? Well, I never thought something so cheesy would ever happen to me. But it did.” There’s indeed a surreal vibe to the track, something that recalls a very colourful and woozy utopia to mind. The track also comes with a video that was shot in Melbourne and that she co-directed with Dscreet. Watch below.