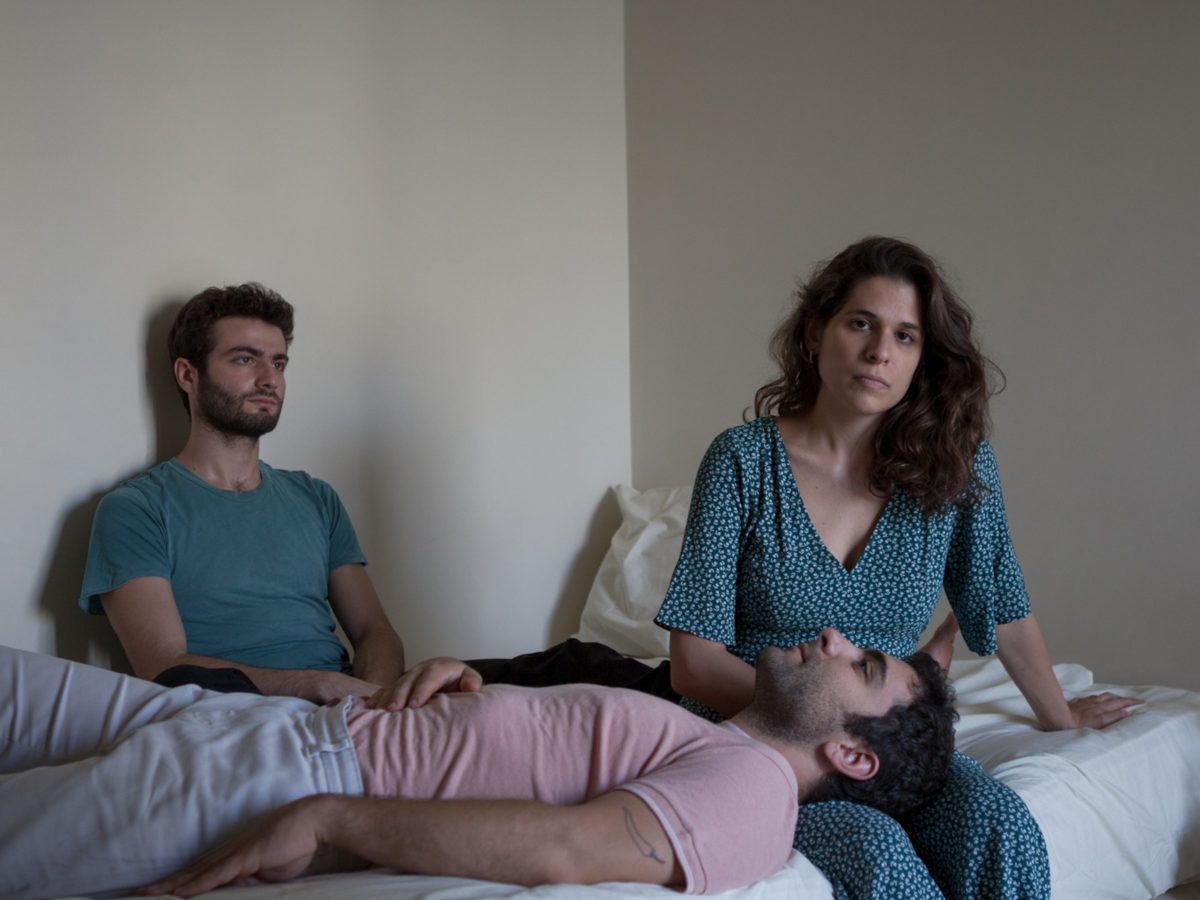 “Fossilized” is the lead single of Postcards‘ upcoming album The Good Soldier, to be released in January 2010 via Berlin’s label T3 Records.

Founded as a quartet in Beirut, Lebanon in 2012, dream pop and shoegaze trio Postcards (Julia Sabra, Pascal Semerdjian and Marwan Tohme) have just announced the release of their sophomore album The Good Soldier. Coming with this exciting news, they have also unveiled the lead single of the project. A track dealing with “feeding on anger when we feel helpless in the face of adversity”, “Fossilized” is four minutes of hazy and fuzzy guitars coupled with Sabra‘s ethereal, cottony vocals. It also comes with a Tariq Keblaoui-directed video in which the band depict a glorious yet somehow peaceful chaos inside their flat. Watch below.