Dive into Prayer’s ethereal and mystical universe with “Bubble Trouble” 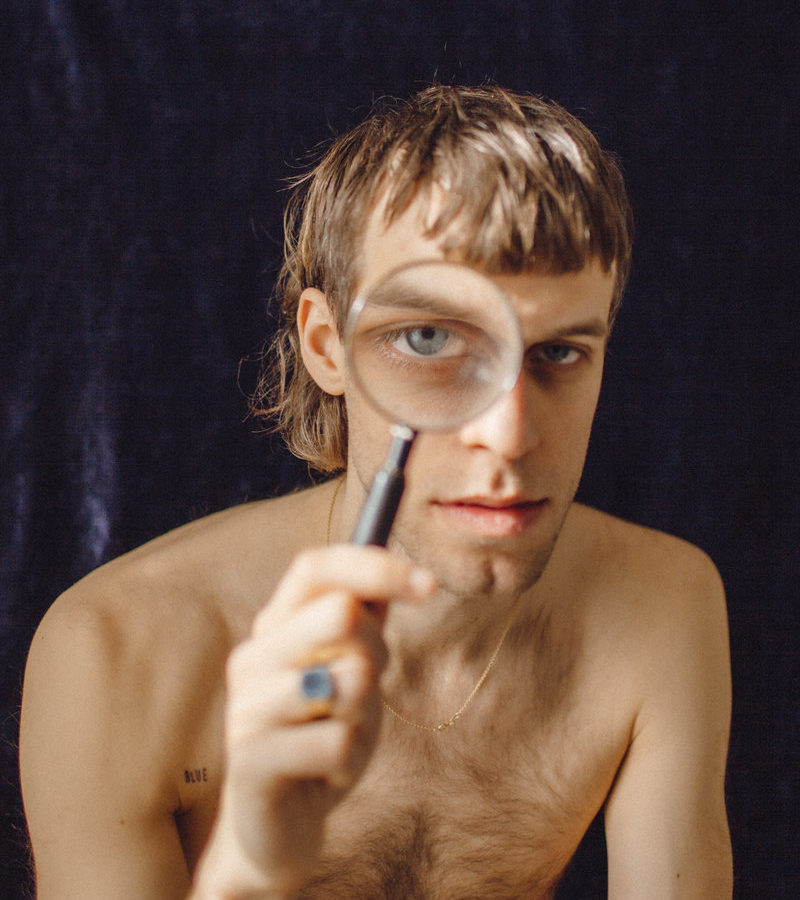 Berlin-based artist Nicki Fehr has just shared Violet, his debut album as Prayer. Initially a bedroom production then re-arranged in a studio at Funkhaus Berlin, the 8-track project was inspired by Eastern devotional music – which sounds logical with such a spiritual moniker. In the Christian liturgy, the purple is the colour of penance and humiliation, which sets the tone for this melancholic and confessional collection of tracks which oscillates between pop songwriting, electronic experimentation, and purely instrumental compositions. The ethereal “Bubble Trouble”, one of the highlights of the project, has a bewitching power while remaining totally evasive and mysterious. A beautiful introduction to this quest of spirituality in the digital age.