search in the clouds
May 2, 2017 Electronica, PREMIERE, Special Features 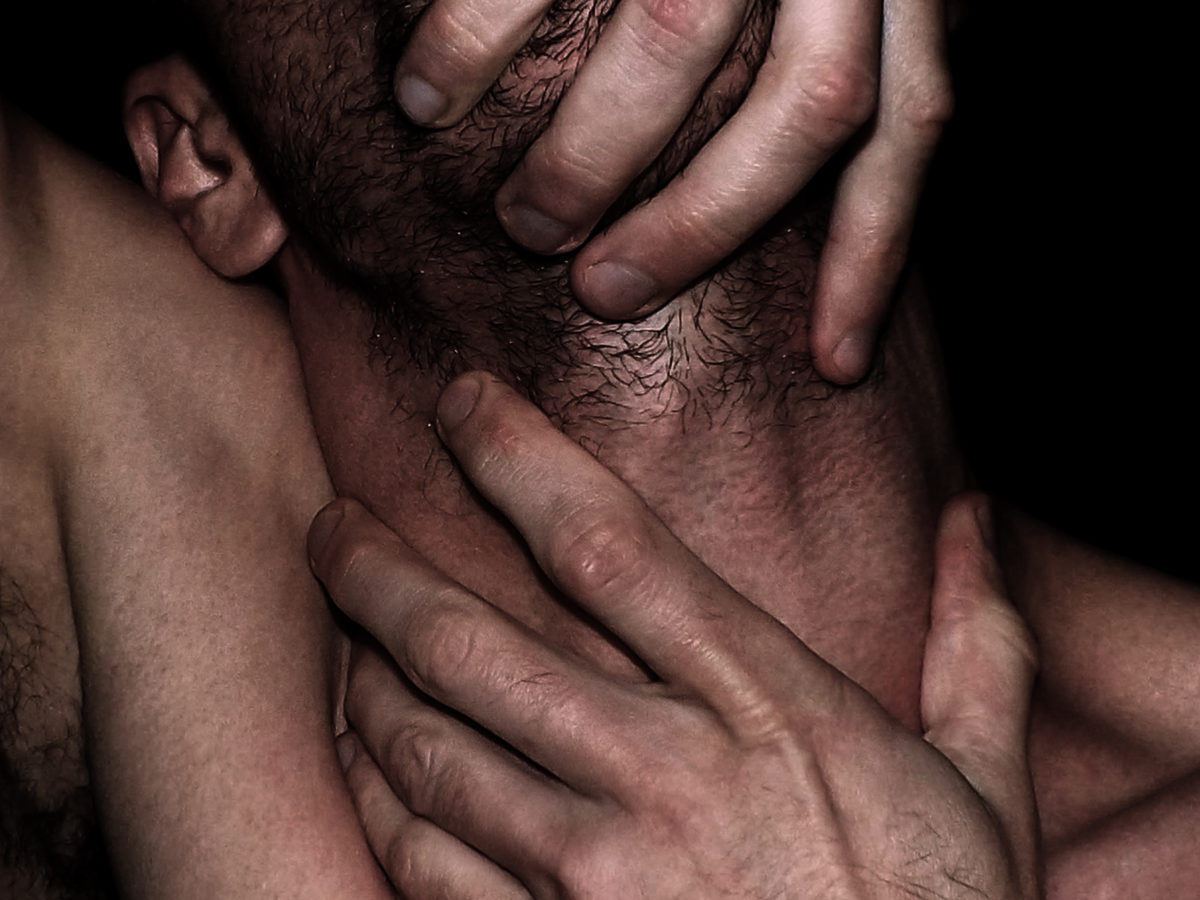 Glasgow-based multimedia artist Soonbe premieres today his new project “Nemini Parco II”. The 6-track mix, which is available for free download, brings us back to the mysterious and immersive universe of the producer, in between visceral memories and overwhelming tension.

One year ago, we were introducing you to the strange universe of Soonbe. Our first newcomer of 2016 totally got us with his video of “Tanuki (She Said)“. The kinky and raw track was almost visceral with its dark electronica; bewitching and frightening at the same time.

Today, the producer premieres the second episode of ‘Nemini Parco’. The somber atmosphere is still present and the artist is still questioning his own actions and thoughts during a bit less than 15 minutes. With ‘Nemini Parco II’, Soonbe analyses his own feelings about death to understand better his behavior and the meaning of life. Those are metaphysical concepts for sure but, by listening to his new project, you will probably hear that there is a real and deep research into his own subconscious. The vocals are deep and low, like a dialog with himself. The textures are abyssal and solemn: more than a mix, this new release sounds like a whole initiation rite.

About ‘Nemini Parco II’, Soonbe explained to us by email:

The first ‘Nemini Parco’ looks at the fear of my own mortality and how I dealt with it at the time. The second starts by questioning the things I did to deal with that fear and whether those past hedonistic actions were corrosive or elemental to my growth. This lead to me becoming absorbed in visceral memories, fixated with the future and overwhelmed at the thought of the infinite abyss again. All until I realized that the most ideal place to be is in the present. Where we are in our most vivid state.

Soonbe‘s ‘Nemini Parco II’ is the translation of -a part of- the artist’s self-psychoanalysis into sounds.