[PREMIERE] Thed Jewel is strong, loud, and fierce in the video of “Fuchsia” 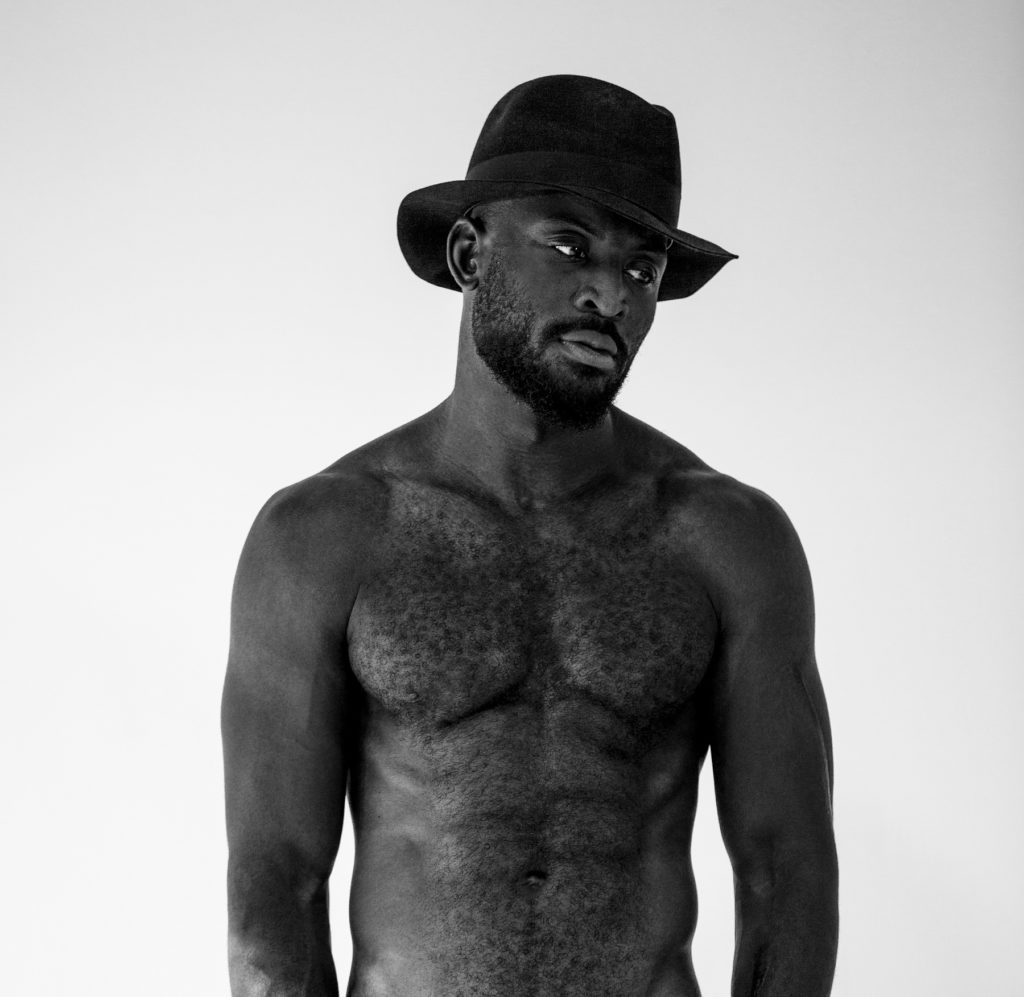 Donald Trump is undoubtedly the least popular President entering at the White House. His campaign was dominated by misogynous scandals (“grab them by the pussy”) and his administration’s opinions about LGBTQ rights cannot be clearer. At midnight the day of his Inauguration, the White House’s LGBT rights page, and some other ones, simply disappeared. Moreover, while his entrance into the White House was massively ignored by the public, he was welcomed by unprecedented demonstrations not only in the US but all over the world.

In his video for “Fuchsia”, Thed Jewel dances to remain strong, loud, and fierce while facing hate, ostracism and negative stereotyping.

In his latest track “Fuchsia”, the up and coming artist Thed Jewel tackles the prejudice he daily has to face as a gay black rapper in a divided country. In a recent interview, he explained to us that the colors “black” and “fuschia” are commonly used to describe the bad, the feminine, the childish, and the soft. He raps about the absurdity of these concepts and he claims in his own way that despite what people think of you, you have to remain strong, loud, and fierce while facing hate, ostracism and negative stereotyping. 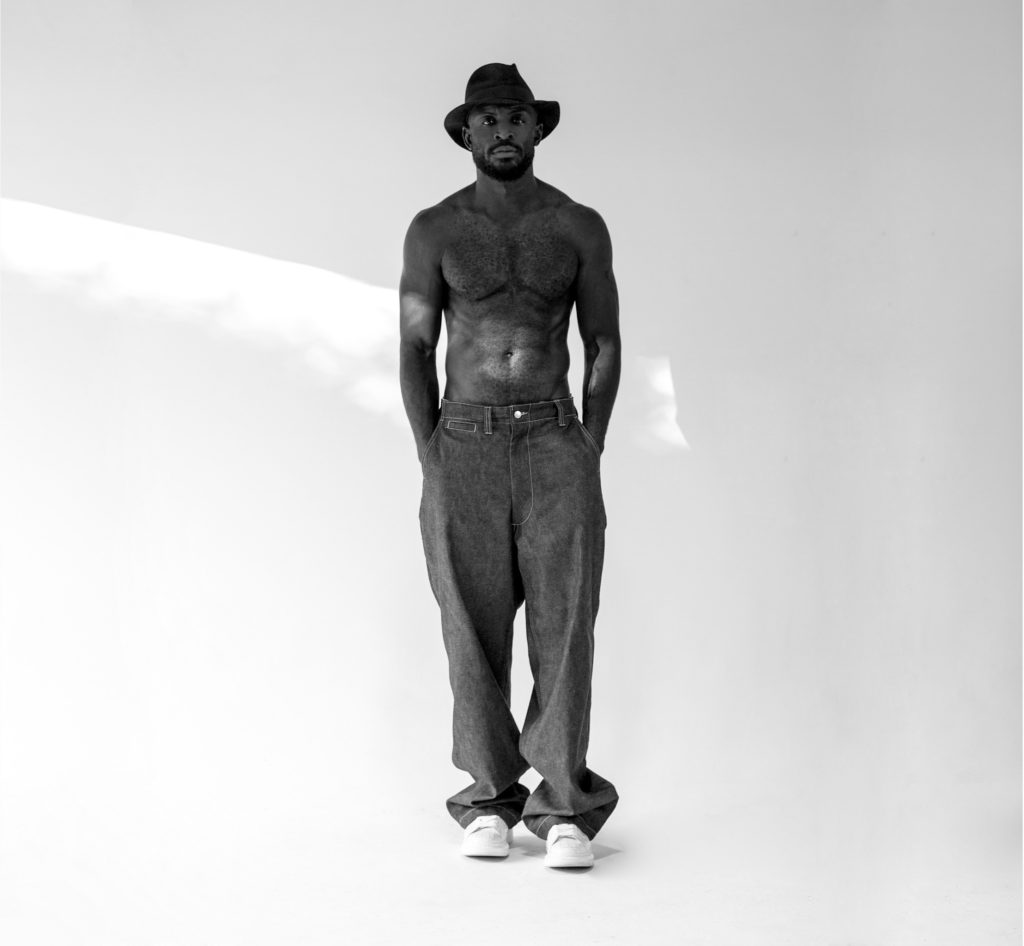 Thed Jewel co-directed the official video of “Fuchsia” with DEDE. The rapper is masked and lists a series of stereotypes and his dance moves are like an attempt to free himself from labels. A release that is emphasised by a sample of an old song sang originally in prisons. The video was shot by Box 24 Studio and edited by Spencer Lee.