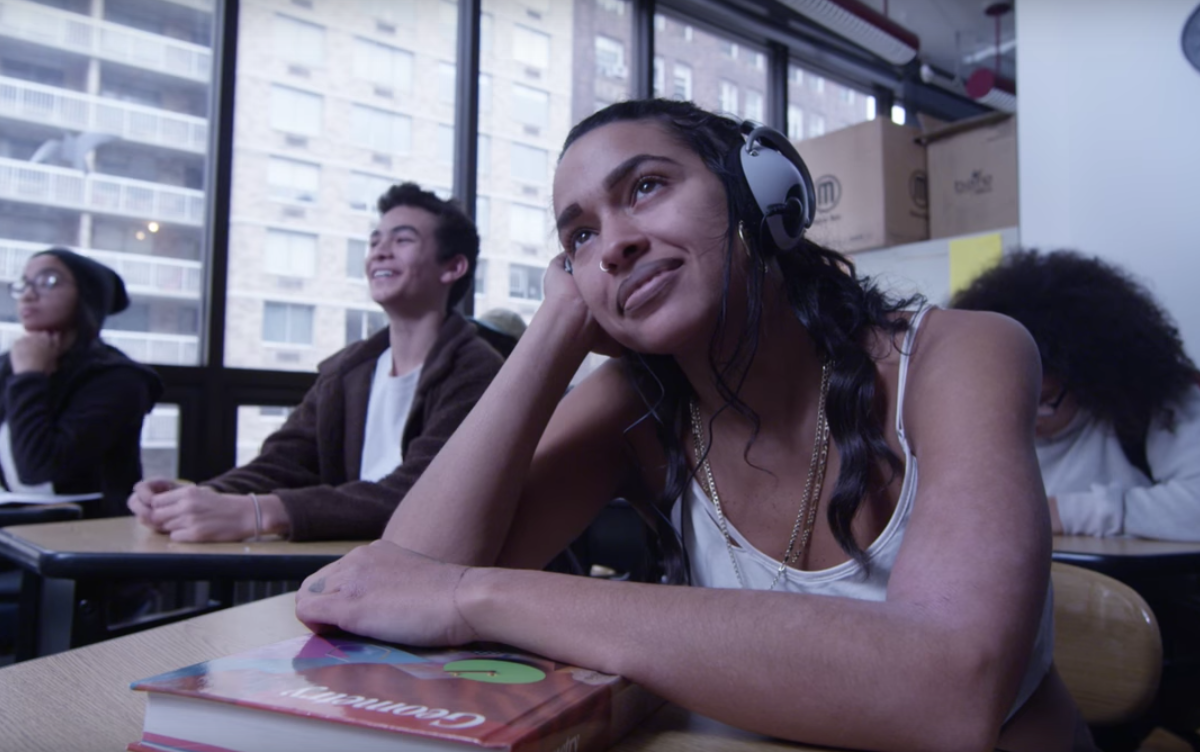 In the 8-minute video, wich starts with the album opener “Bart Simpson”, Princess Nokia is bringing us back to her high school days, with quite intimate and realistic sequences of her life at school and into home parties with friends. In the second part of this video that she co-directed with Milah Libin, Princess Nokia shows us the metro line she was used to taking every day and raps in front of Queens’ Unisphere. This double video appears as particularly authentic and personal as it enables us to understand a bit more about her real life but also because this can be what a NYC’s teenager life can look like.

“Bart Simpson” and “Green Line” are both taken from Princess Nokia‘s excellent album “1992 Deluxe”, wich was released in its new version on September 8 via Rough Trade.

Besides those news, Princess Nokia also started a GoFundMe campaign in order to raise money in support to Puerto Rico, which was seriously damaged after the hurricanes Maria and Irma.