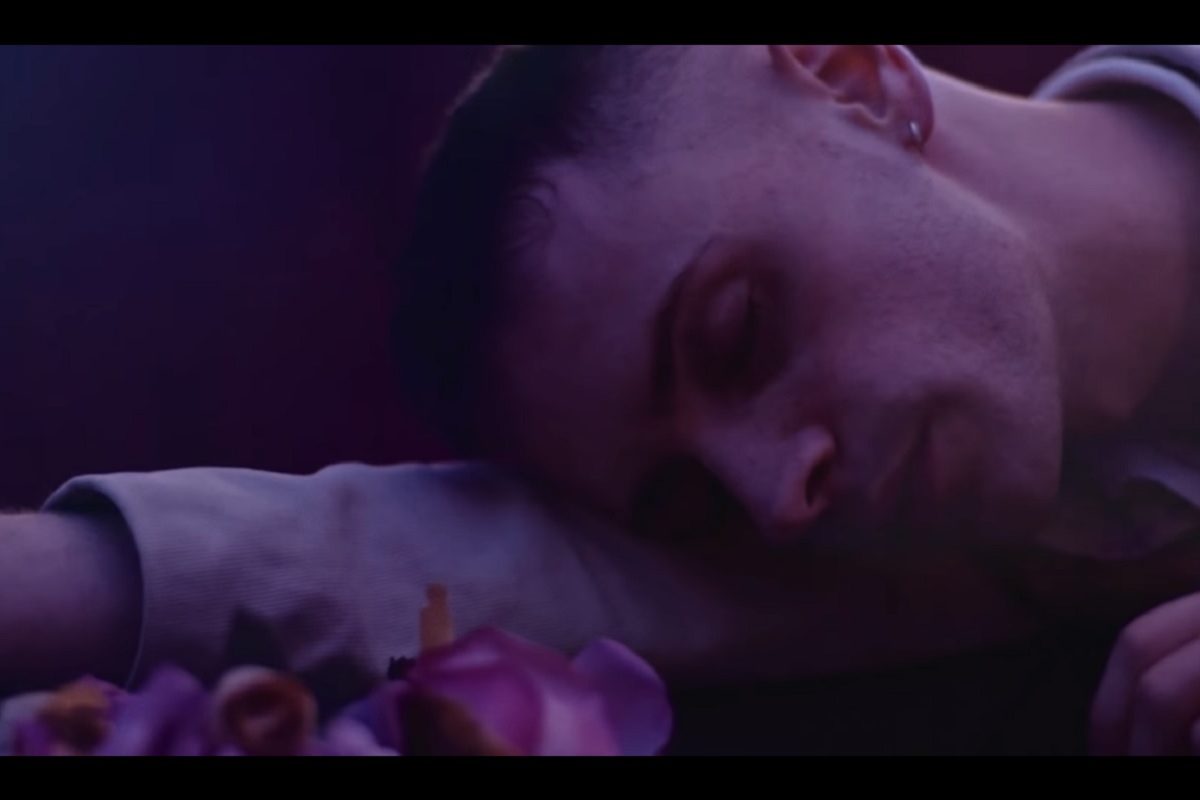 Puma Blue‘s “Lust” is out on Blue Flowers.

British singer-songwriter Jacob Allen, better known as Puma Blue, has shared a new track. On “Lust”, he is navigating through cosy and smoky R&B soundscapes with his languid singing. For some reasons, the jazz-tinged arrangements and the woozy atmosphere reminds us of David Lynch‘s masterpiece “Blue Velvet”. About this introspective and mysterious new offering, the artist explained:

With ‘Lust’, I wanted to write a track that was based around a loop and that ebbed and flowed from a few repeated chords. I really wanted to write something with that sexy half-time groove like in ‘Didn’t Cha Know’ by Erykah Badu. The lyrics are about getting pulled by your imagination into somewhere that you don’t want to be.

“Lust” comes with a video that is signed by London directorial duo Do Not Entry. About the visuals, Puma Blue added:

I wanted to keep paying tribute to one of my favourite filmmakers Wong Kar-wai, as I’ve tried to do in the past, but this time in a different way. The directors were big fans too and came up with some beautiful references to his work for particular shots and developed this idea of me being haunted one final time by someone as I attempt to let them go. We were especially inspired by his films ‘Happy Together’ and ‘2046’.