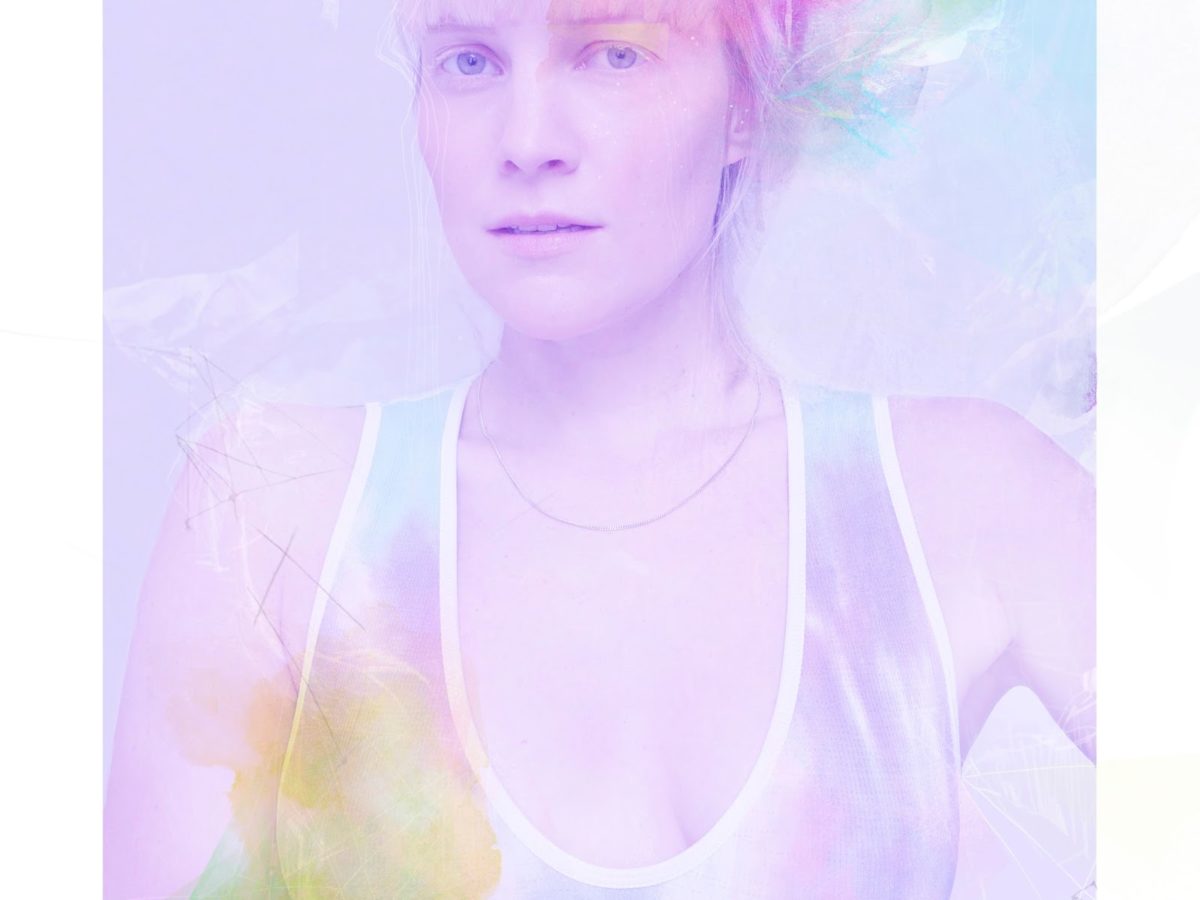 We all have a part of mystery inside of us. With the premiere of her new video “Part Of You”, Queen Alaska celebrates your inner secret garden while offering a precious gift to her fans for Christmas.

In the dreamy Sarah Knüpfer-directed visuals for “part of you”, the colourful images make us think of an eclipse, in between dark and light. Because as English author Neil Gaiman would explain:

Everybody has a secret world inside of them. I mean everybody. All of the people in the whole world, I mean everybody — no matter how dull and boring they are on the outside. Inside them they’ve all got unimaginable, magnificent, wonderful, stupid, amazing worlds… Not just one world. Hundreds of them. Thousands, maybe.

As written in the press release, “Queen Alaska’s “part of you” is a song about that little part inside you that is just for yourself. It’s that lonely but energetic spot within your core that carries your secrets, your dreams, your thoughts that aren’t there to share.” There is no point in trying to change that, nurture and get comfortable with it instead.

“part of you” is taken from Queen Alaska‘s “Interlude of the Inner Voice II/II” that she self-released earlier this month.