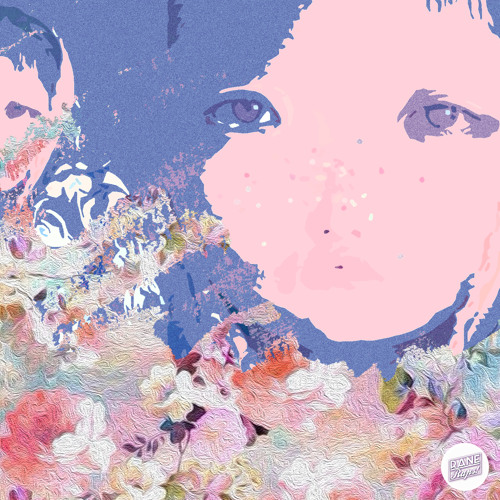 Los Angeles-based music artist RaneRaps fuses hip-hop, rap, pop, funk, and soul to make a distinct brand of music. “Perfect People” is one of the tracks he has released since leaving his defunct ground NV’D MCs [pronounced “envied emcees”]. It was produced by Santos Santana.

RaneRaps is not a new kid on the block and has a substantial following in the open mic scene. NV’D MCs released a mixtape back in 2009 titled “A Work In Progress’ and the track “Liddo Red Wagon” in particular sparked considerable interest. In October 2016, the rapper from LA was releasing the “Diamonds and Perils EP”. Nevertheless, the track “Perfect People,” which was described as “an outburst of energy for the listener” by Yung Miss from LA On Lock Blogger, is a one-off. Indeed, it is an instant uplifting happiness-spreader.