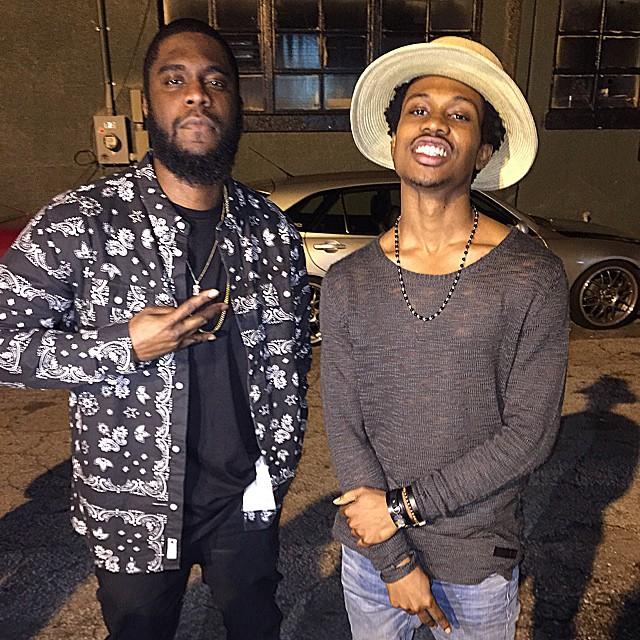 We are only days away from Raury‘s debut album “All We Need”, that is planned to be released on October 16 on Columbia Records. Here is another track off the album: it is called “Forbidden Knowledge” and features Mississipi’s rapper Big K.R.I.T.. We don’t know why but we slightly feel it is directly targeted for Donald Trump.

We have to say Raury is full of resources and can mix so many different musical styles that you never know what to expect when he releases a new track. This one is different from the sound of “Devil’s Whisper” and contains strong lyrics that seem totally targeted for the US Presidential Election. Just to remind people, Raury recently appeared with an Anti-Trump T-shirt during his network debut performance on the Stephen Colbert‘s show, and just after an interview of Donald Trump… The message can’t be clearer!

In this third single, Raury deals with segregation and how ignorance can drive people to basic feelings such as racism. “Forbidden Knowledge can destroy mankind”.