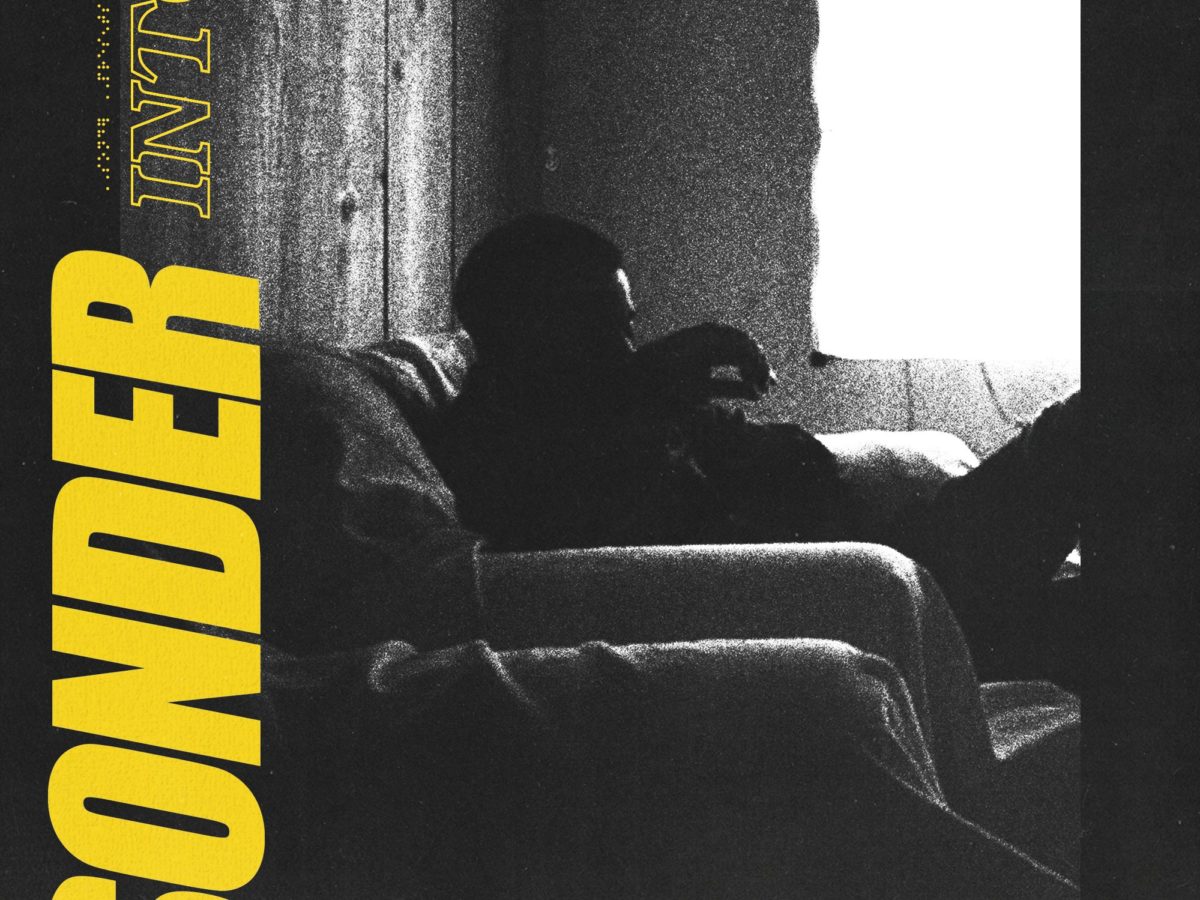 They finished 2016 on our “Artists to keep on your radar in 2017” list and today Sonder are back with their 7-track debut “Into EP“.

Last year, the trio, that is comprised of Brent Faiyaz‘ vocals on productions signed by Atu and Dpat, already brought some sensuality during the Fall with the release of four singles which hit the mark! Today, they just shared their debut EP that is loaded with claps, snaps, choirs and an overall sweetness that is reminiscent of 90’s R&B acts such as Boys II Men or Babyface. Obviously, the soulful project keeps the modern touch of their debut with a subtle production that enables the 7 tracks to continuously deliver consistent emotions.

Vocalist Brent Faiyaz wrote to The FADER, which premiered the EP earlier today:


‘Into’ is a reflection of shit that my ego won’t allow me to speak on in everyday conversation. It’s everything from relationships with women and family to living too fast.