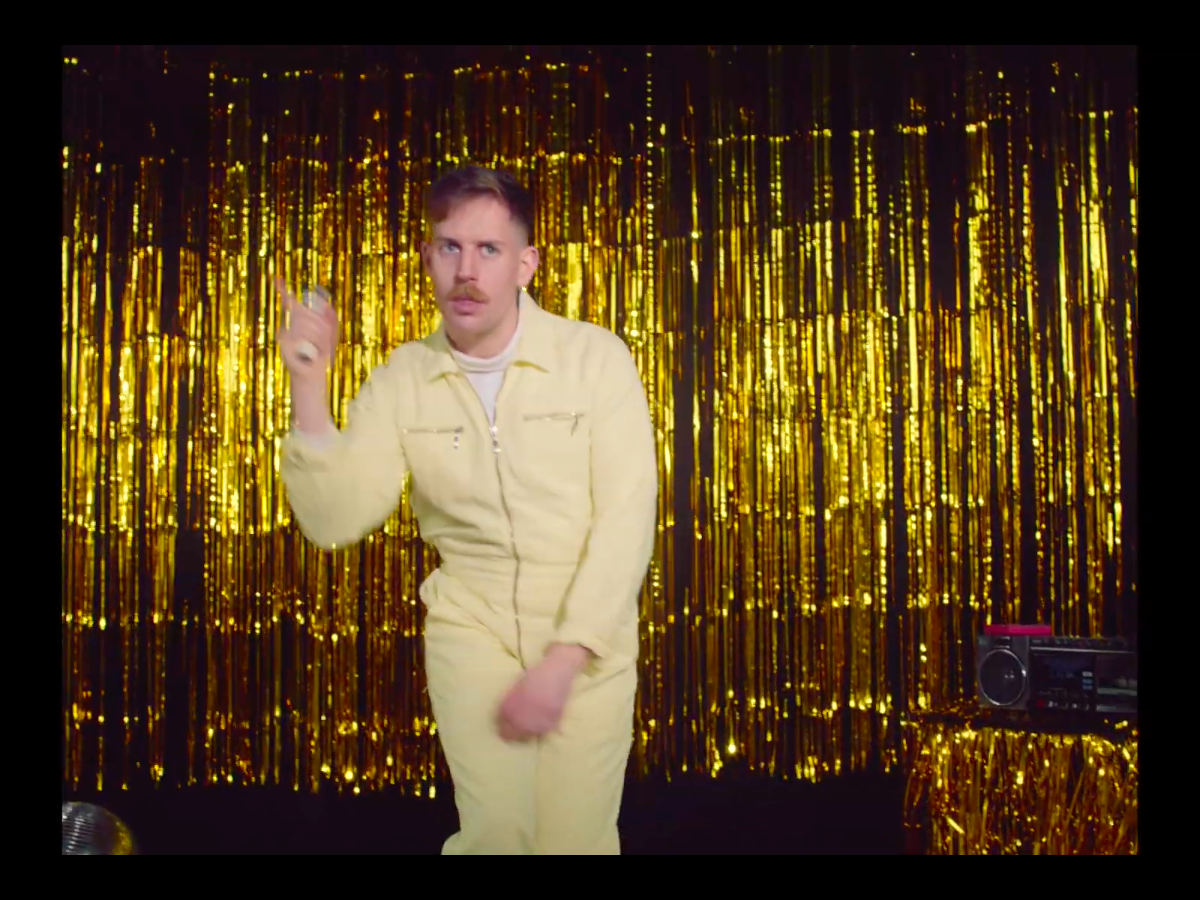 On their Facebook page, London’s Rhumba Club write that they’re trying to build a cult. To reach this objective, the band have been revisiting the sound of the Brit synth-pop (think Wham! and Pet Shop Boys version 2.0) and don’t hesitate to talk loudly and openly about queerness. In their new single, “Normativity,” they tackle heteronormativity and toxic masculinity by singing about gender, lifestyle and how a man is supposed to be and act.

Besides being a big part of the LGBTQ culture, party are also a place and a moment where people dance together and forget about their respective background, beliefs and sexual orientation. That is probably why Rhumba Club decided to recreate this inclusive environment in the Jemini Rock-directed video of “Normativity.” About this empowering new track, lead singer and writer Tom Falle stated:

I wanted to take on heteronormativity in a brutal way. “Normativity” is an anthemic pop track that gets people dancing and singing in unison – turning the audience into a homogenous…normative mass. I imagine everyone doing the macarena whilst singing “Let’s all do the normativity!” – it’s designed to create a kind of grotesque moment.