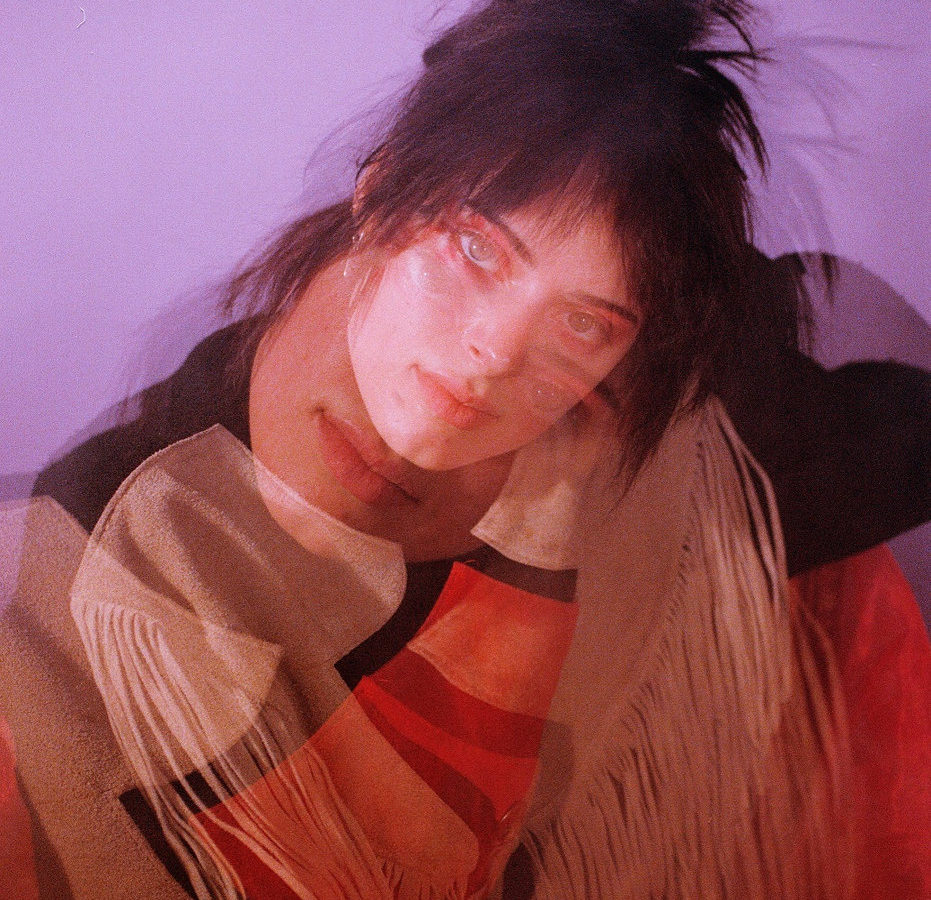 “Napoleon” is taken from Riki‘s self-titled debut album, to be released on Dais Records on February 14, 2020.

An essential imprint on the current darkwave scene, Dais Records end the year in style with a brand new signee. Formerly a member of Crimson Scarlet, a goth-punk five-piece inflaming the souls from the California bay area, enigmatic musician and visual artist Niff Nawor is now going solo as Riki for two years. On Valentine’s Day 2020, she will unleash her self-titled debut record and explore “courage, physicality, and romance” through dark and anthemic synth-pop soundscapes. Already available, the lead single, “Napoleon”, revisits the story of the French Emperor, combining his imposing, almost mythological imagery with the insanely decadent sound of New York’s clubs in the 80s (a fusion of the uptown and downtown cultures). The up and coming artist invites listeners to “reveal their useless habits of complacency and fear…and witness their own rebirth, a rhythm universal”. Phosphorescent and intoxicated, “Napoleon” also comes with a thrumming video, courtesy of director Amanda Siegel. Watch, dance, and pre-order via Bandcamp below.